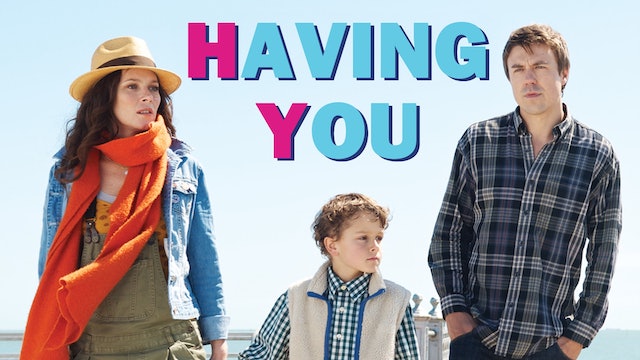 At last, 30-something Jack is settling down. With his wild days now firmly behind him, he has finally plucked up the courage to propose to Camilla, his girlfriend of nine years, laying to rest his phobia of marriage and commitment. Life is looking good. But Jack's happy-ever-after takes an unexpected turn when Anna turns up, unannounced, at his doorstep. As he struggles to recall their acquaintance, she jogs his memory: 8 years ago at a rock concert, they shared one night of passion... and the evidence, standing right there, is Phoenix, his seven year old son. Knocked sideways by this sudden bolt out of the blue, Jack must now face up to his past and learn to grow up all over again for a better future. Starring Golden Globe nominated actresses, Romola Garai and Anna Friel, with Andrew Buchan as Jack, Having You is a smart, sharp, bittersweet comedy all about modern relationships and trying to do the right thing. 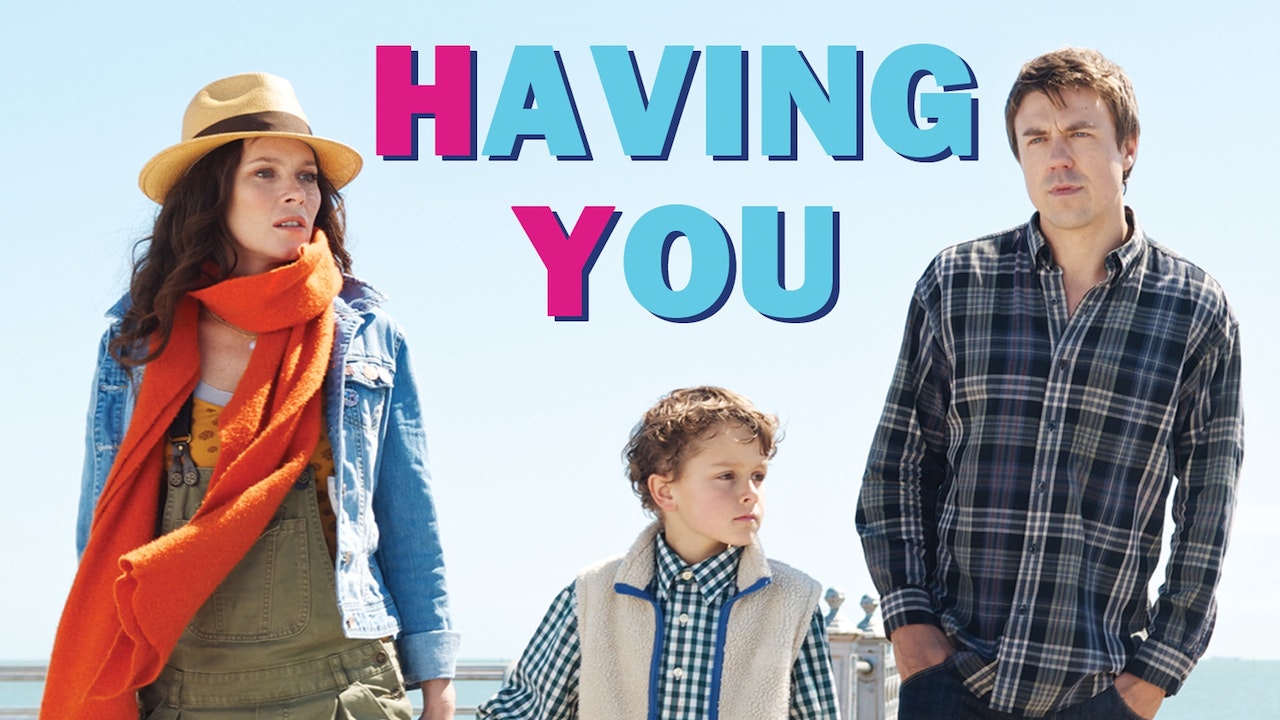