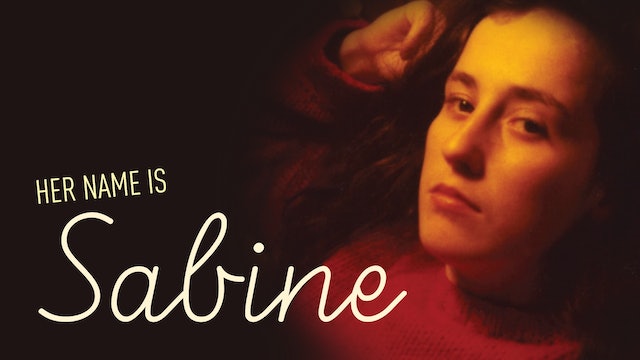 Her Name is Sabine

An intelligent, moving and beautiful portrait of Sabine, a 38-year-old autistic woman, filmed by her sister, the famous French actress Sandrine Bonnaire. Through personal footage filmed over a period of 25 years, it is revealed that Sabine's growth and many talents were crushed by improper diagnosis and an inadequate care structure. After a tragic five-year stay in a psychiatric hospital, Sabine finally finds a new lease on life in a home together with other young people living with similar mental and emotional illnesses. This very intimate film also sends an urgent message to a society that still does not know how to properly take care of its citizens with physical and psychological disabilities. 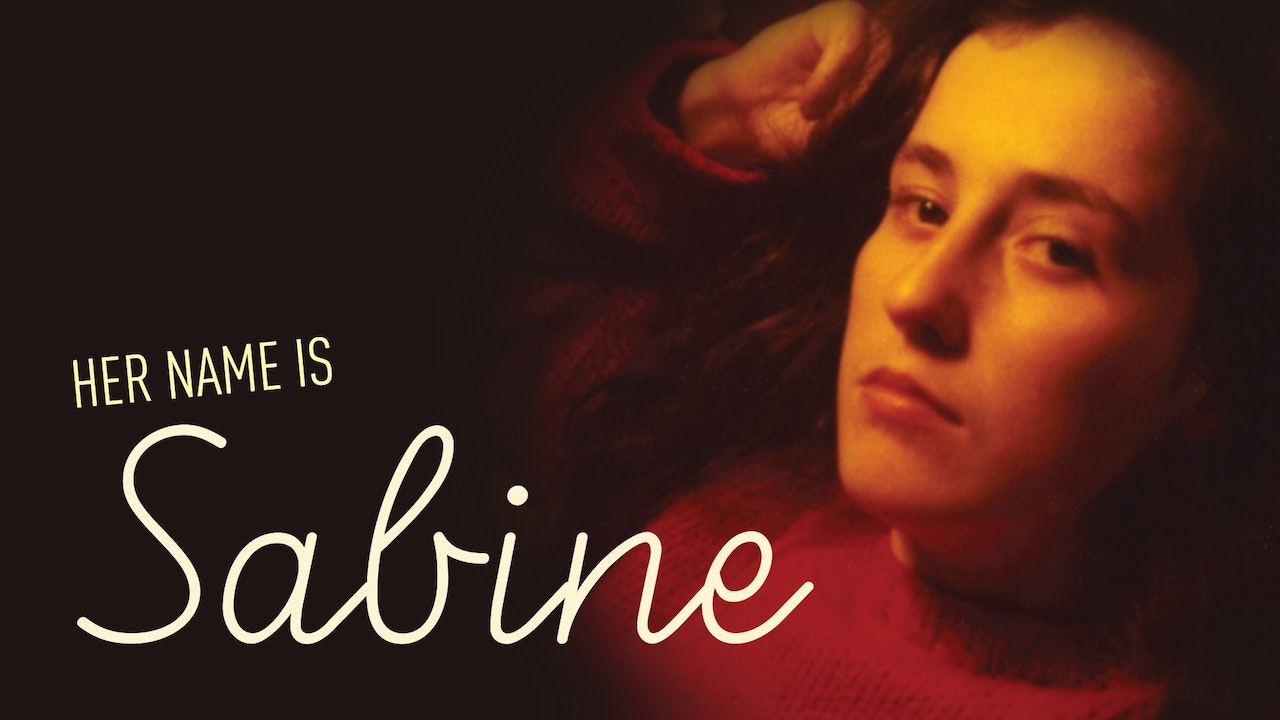