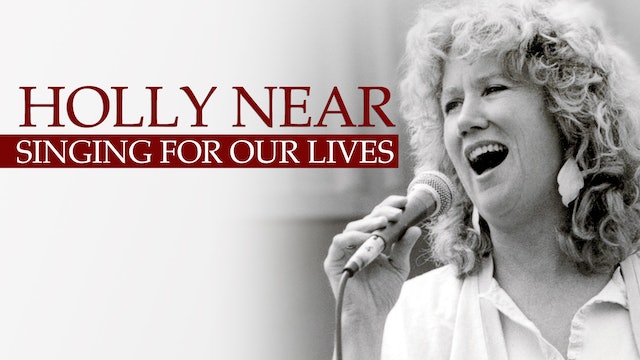 Holly Near: Singing for Our Lives

Singer, songwriter and social activist Holly Near has been performing for over 50 years and in the process created what Gloria Steinem called, “the first soundtrack of the women’s movement.” From sold-out shows on iconic stages to million-person peace marches, this career-spanning documentary elevates Near to her deserved status of iconic artist and activist. Featuring Gloria Steinem, Jane Fonda, Ronnie Gilbert, Tom Hayden with appearances by Pete Seeger, and more! 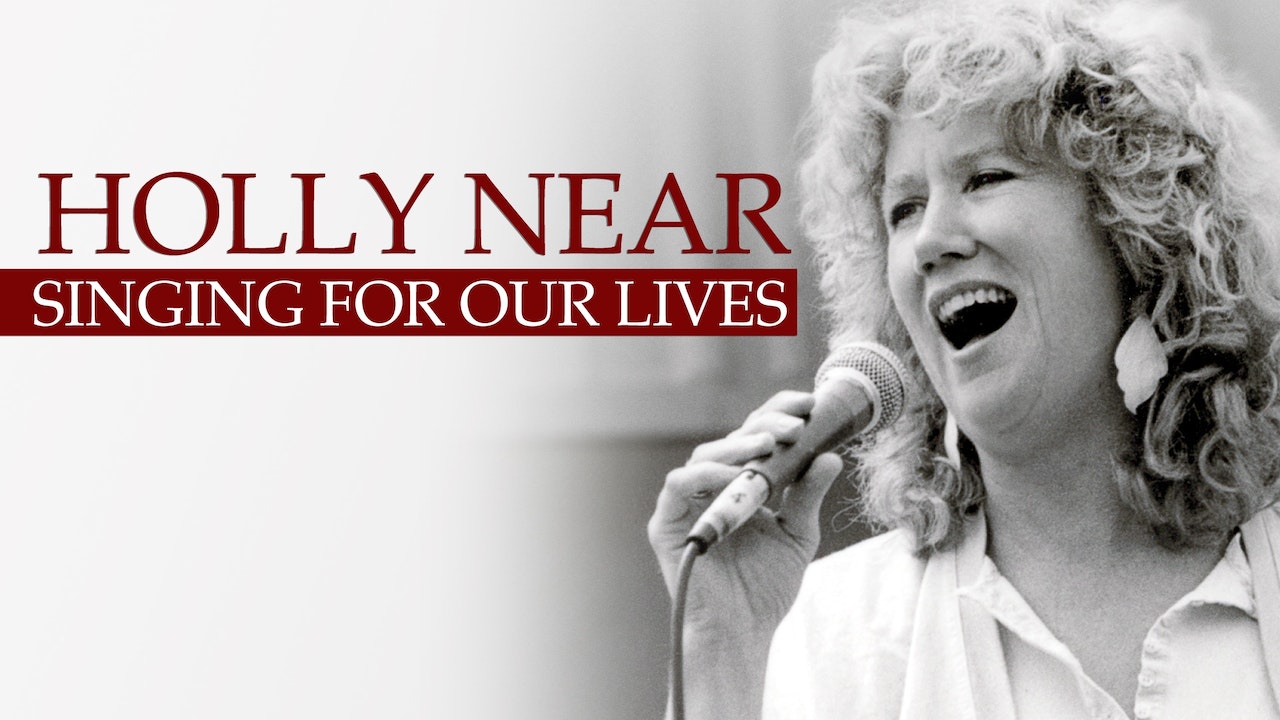