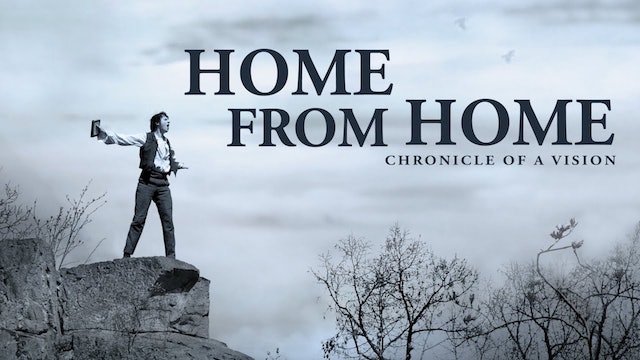 Home from Home: Chronicle of a Vision

Official selection in the Venice and Toronto Film Festivals, and winner of 3 German Film Awards. In the mid-19th century, hundreds of thousands Europeans emigrate to South America in a desperate bid to flee the famine, poverty and despotism that ruled at home. Jakob, the younger the son of hardened blacksmith Johann Simon, longs to escape the rural confines of his village, Schabbach. Hoping to start a new life in Brazil, he immerses himself in literature and learning while his family toils to fend off starvation. Refusing to let his hard work and studies go to waste, Jakob rebels against the labor system only to find his dreams shattered when he is thrown in prison for sedition. 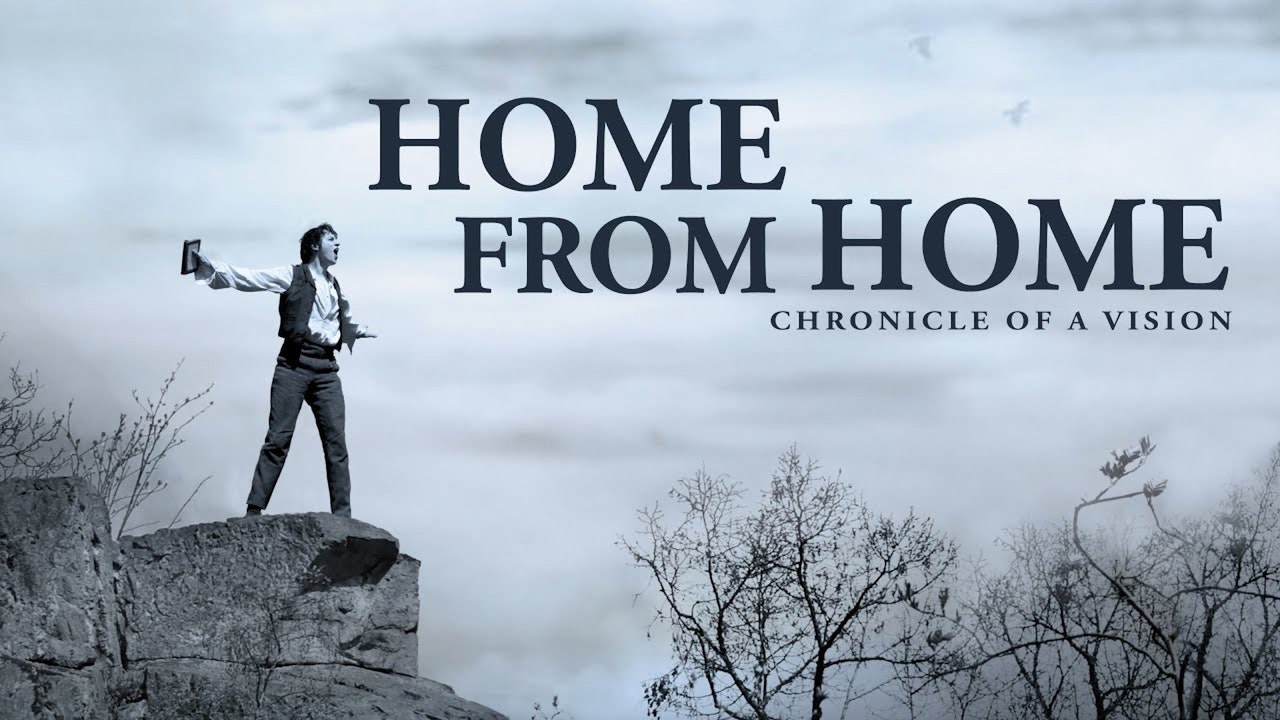