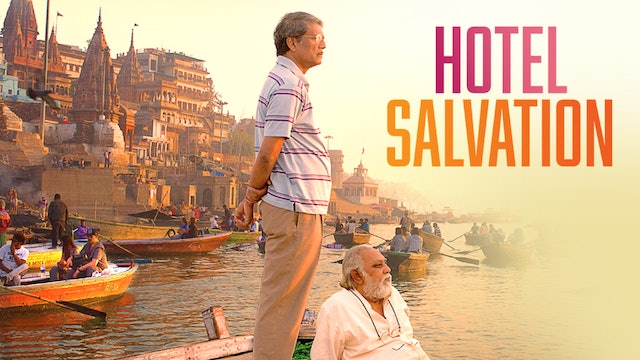 Adil Hussain (Life of Pi) stars as Rajiv, an overworked businessman, who agrees to honor the final wish of his father, Daya, by accompanying him to the holy city of Varanasi. There, they check in to the Hotel Salvation, where residents are given just two weeks to live out their final days or return home. While Daya revels in the simple pleasures of this timeless place, Rajiv finds himself burdened by the many obligations he left behind. Eventually though, both father and son learn to appreciate each other and the world around them with newfound meaning. 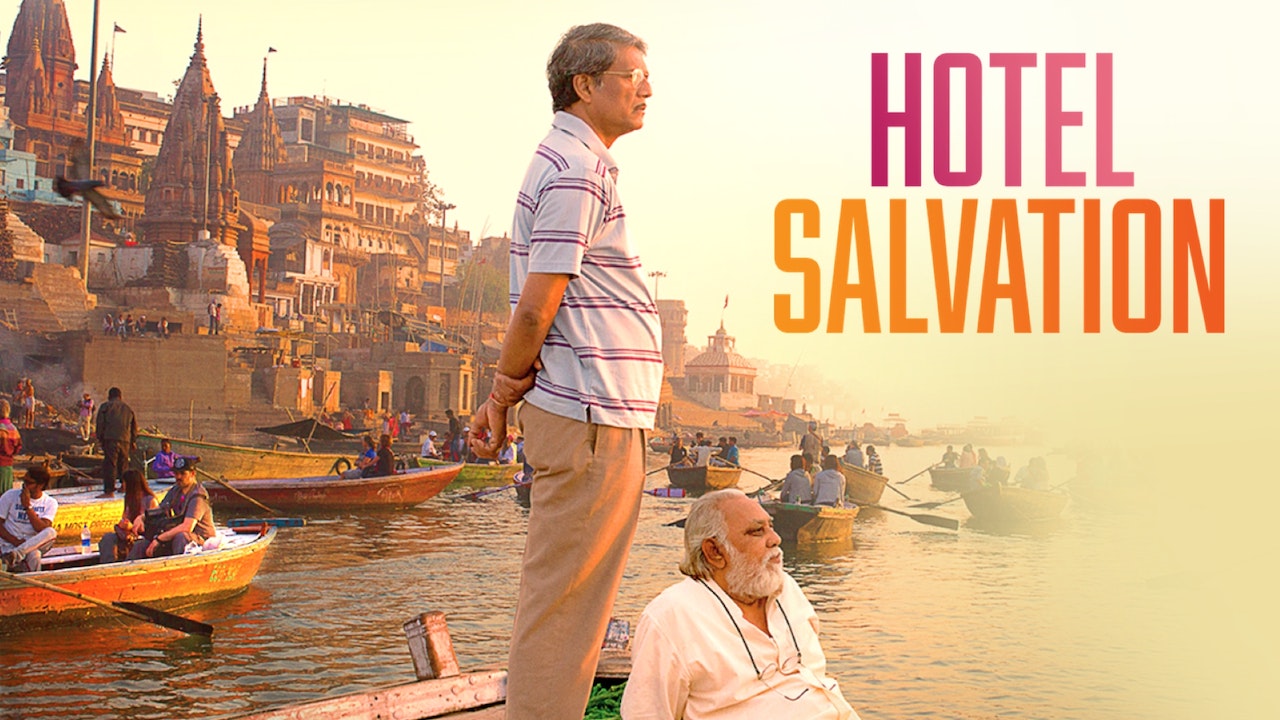