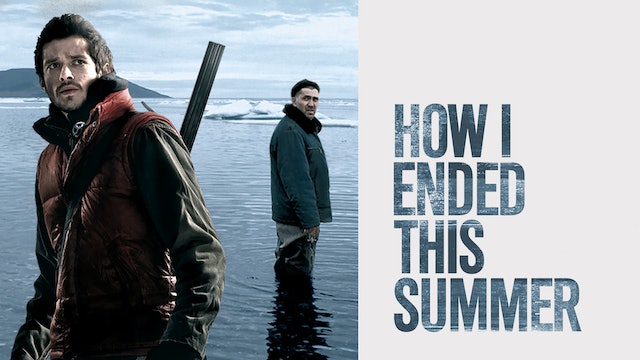 How I Ended This Summer

On a desolate island in the Arctic Circle, two men work at a small meteorological station, taking readings from their radioactive surroundings. Sergei, a gruff professional in his fifties, takes his job very seriously. His new partner, bright eyed college grad Pavel, retreats to his MP3 player and video games to avoid Sergei's imposing presence. One day while Sergei is out, inexperienced Pavel receives terrible news for Sergei from HQ. Intimidated, Pavel can't bring himself to disclose the information. When the truth is finally revealed, the consequences explode against a chilling backdrop of thick fog, sharp rocks, and the merciless Arctic Sea. 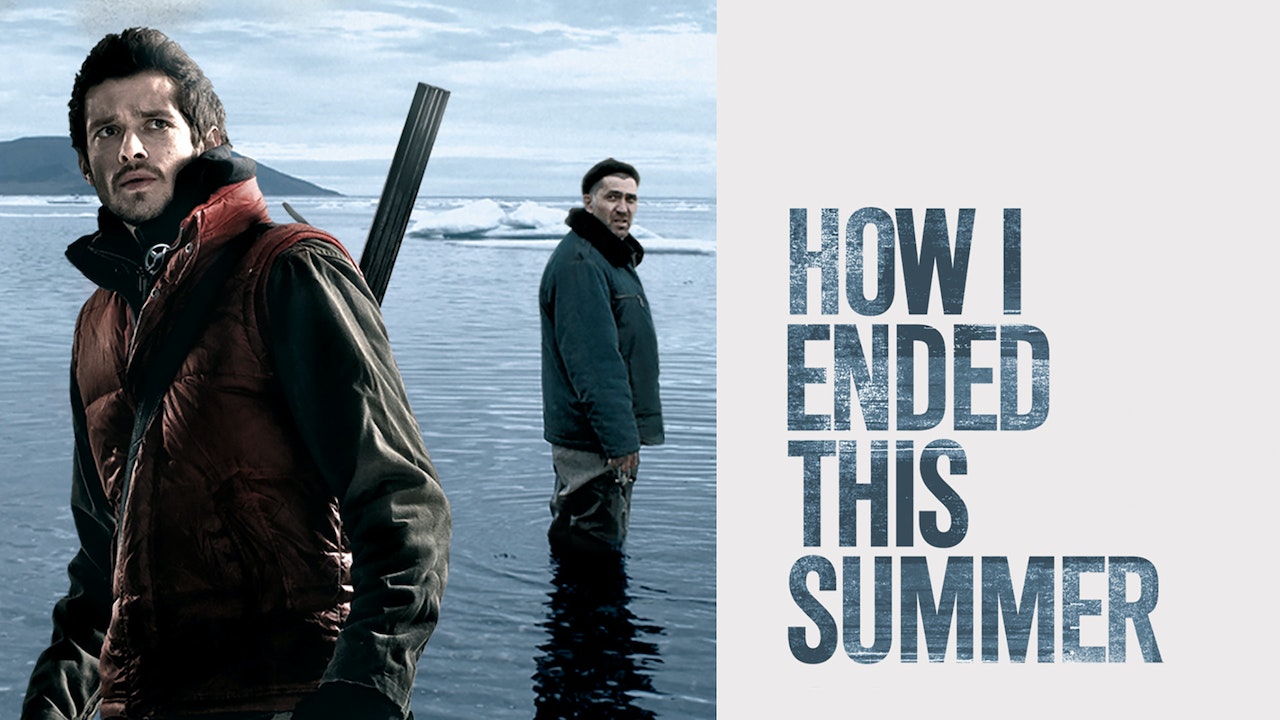