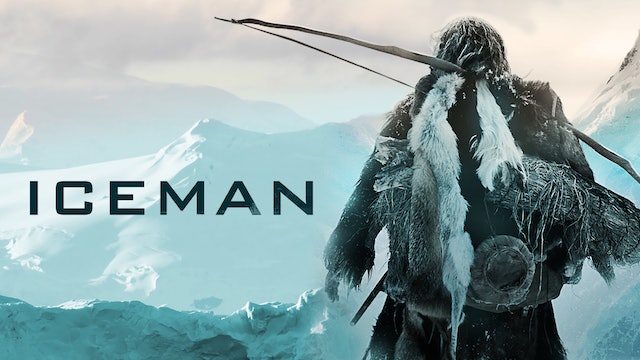 In 1991, a melting glacier revealed the body of a man. At first, people assumed he was a hiker. Later, his true Stone Age origins were revealed…

The Ötztal Alps, more than 5,300 years ago. A Neolithic clan settles near a creek. Their leader, Kelab (Jürgen Vogel), is the appointed keeper of the group’s holy shrine, Tineka. But while hunting, the village is attacked by a band of marauders. Everyone in the tribe is brutally murdered, including Kelab’s wife and son, and Tineka is stolen. Blinded by pain and fury, Kelab now has one purpose – vengeance.

DIRECTED BY FELIX RANDAU
GERMANY, ITALY, AUSTRIA | 2017 | RHAETIAN*
*The characters in ICEMAN speak an early version of the Rhaetic language.
The film intentionally has no subtitles as translation is not required to comprehend the story. 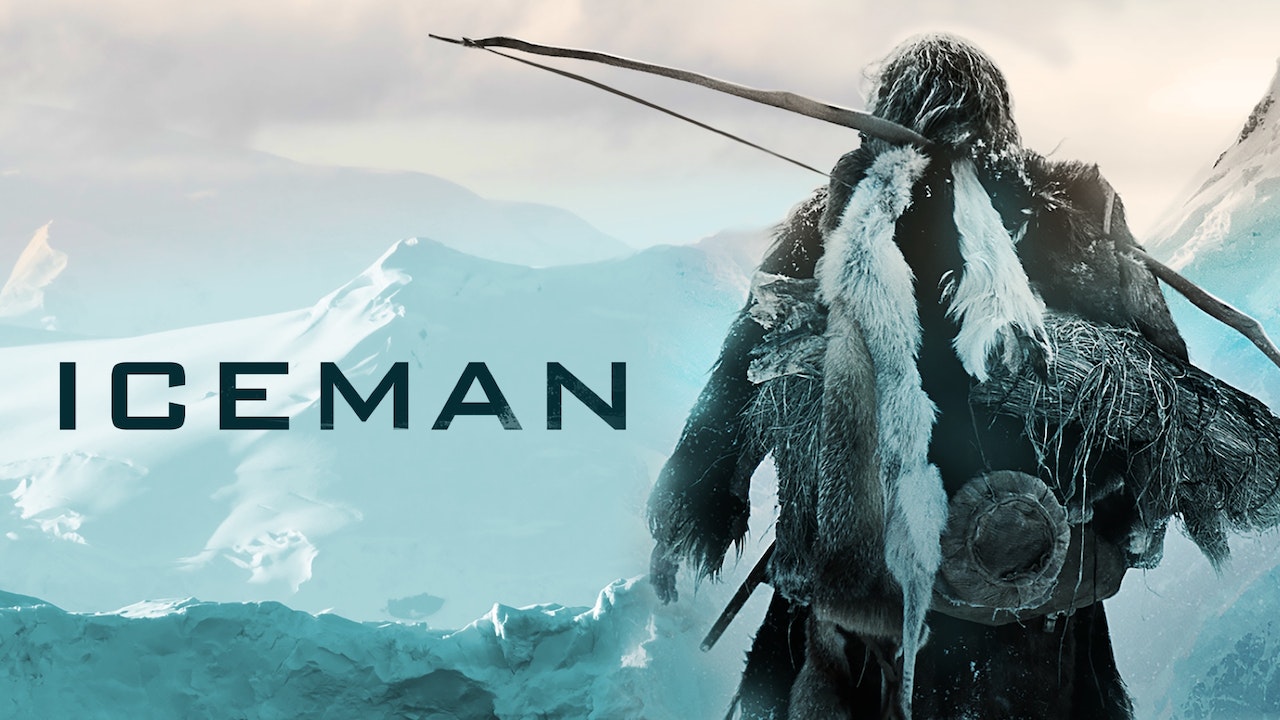