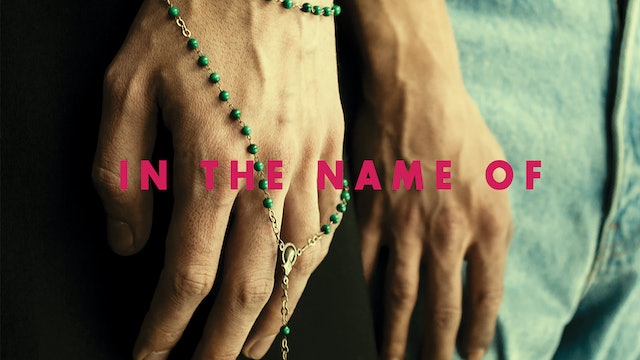 In the Name Of

Adam is a Catholic priest who discovered his calling as a servant of God at the relatively late age of 21. He now lives in a village in rural Poland where he works with teenagers with behavioral problems who fight and yell abuse. He declines the advances of a young blonde named Ewa, saying he is already spoken for. However, celibacy is not the only reason for his rejection. Adam knows that he desires men and that his embrace of the priesthood has been a flight from his own sexuality. When he meets Lukasz, the strange and taciturn son of a simple rural family, Adam's self-imposed abstinence becomes a heavy burden. 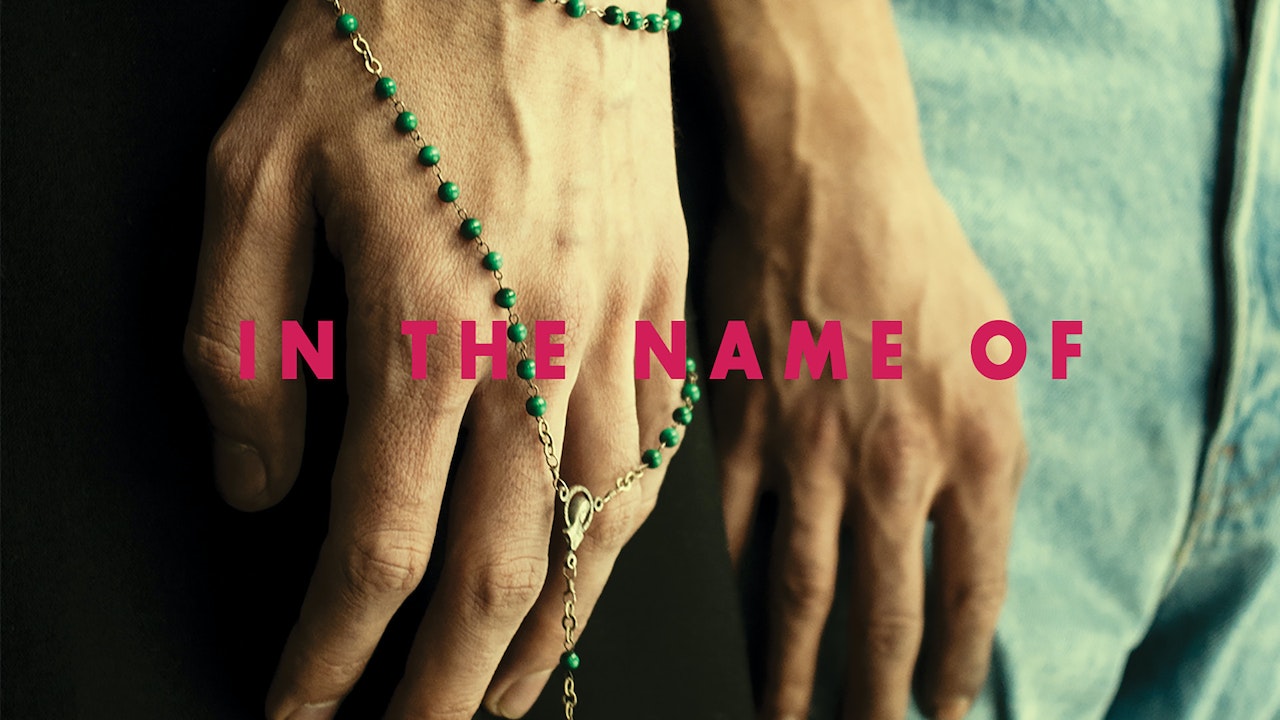