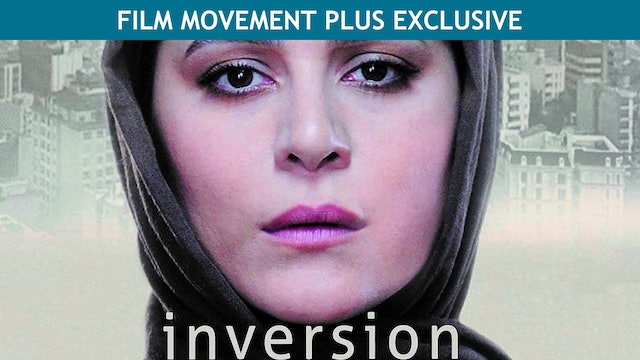 Tehran's air pollution has hit record levels because of thermal inversion. Unmarried 30-something Niloofar (Sahar Dowlatshahi) lives with her aging mother and runs a busy alterations shop. When doctors insist that her mother must leave the city to improve her respiratory health, Niloofar’s older brother and sister decide that she should accompany her. Torn between family loyalty and a desire to live her own life, Niloofar decides that the time has come to stand up for herself.

The fourth feature by Iranian director Behnam Behzadi, INVERSION had its world premiere in the Un Certain Regard section at Cannes where Variety hailed it as a “quietly dramatic tale” that “comes from the moment in Iran it captures, when women are more liberated than they’ve ever been, but not to the point where they can totally breathe free.” 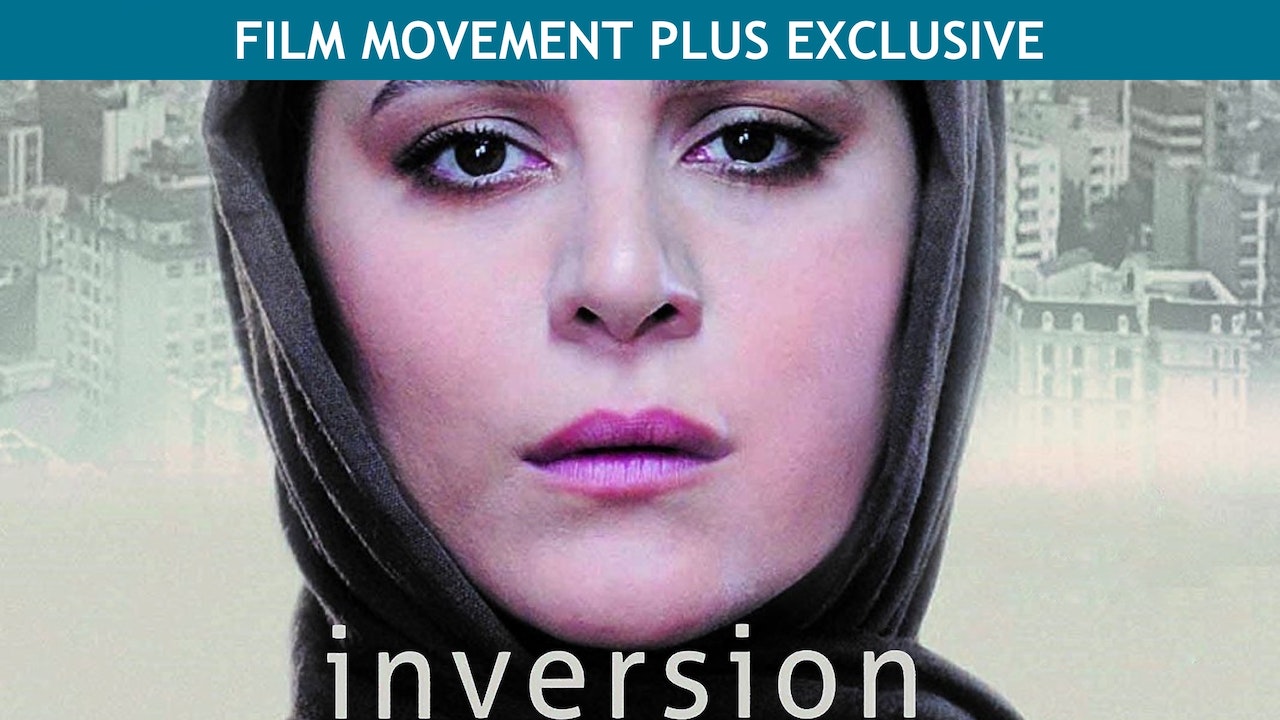