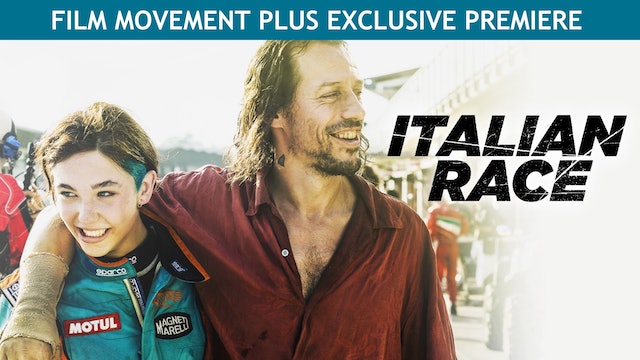 A passion for engines has always run through the veins of Giulia De Martino (Matilda De Angelis of the HBO Original Series THE UNDOING) – she comes from a family that has been producing motorsports champions for generations. She’s an aspiring star too – an exceptional talent who at only seventeen years of age competes in the GT Championship under the expert tutelage of her father, Mario.

But when tragedy strikes and her father passes away, Giulia is forced to handle the racetrack, and life, on her own. With nowhere else to turn, Giulia reluctantly teams with her estranged older brother, Loris (Stefano Accorsi), a washed-up driving legend who, despite his drug addiction, still possesses an extraordinary sixth sense at the wheel.

“Portrays talent and deterioration, competition and toxic love in a way that is both accurate and realistic. The scenes on the track, all of which were filmed live without the use of any special effects, are as good as those you see in big international productions.” –Cineuropa 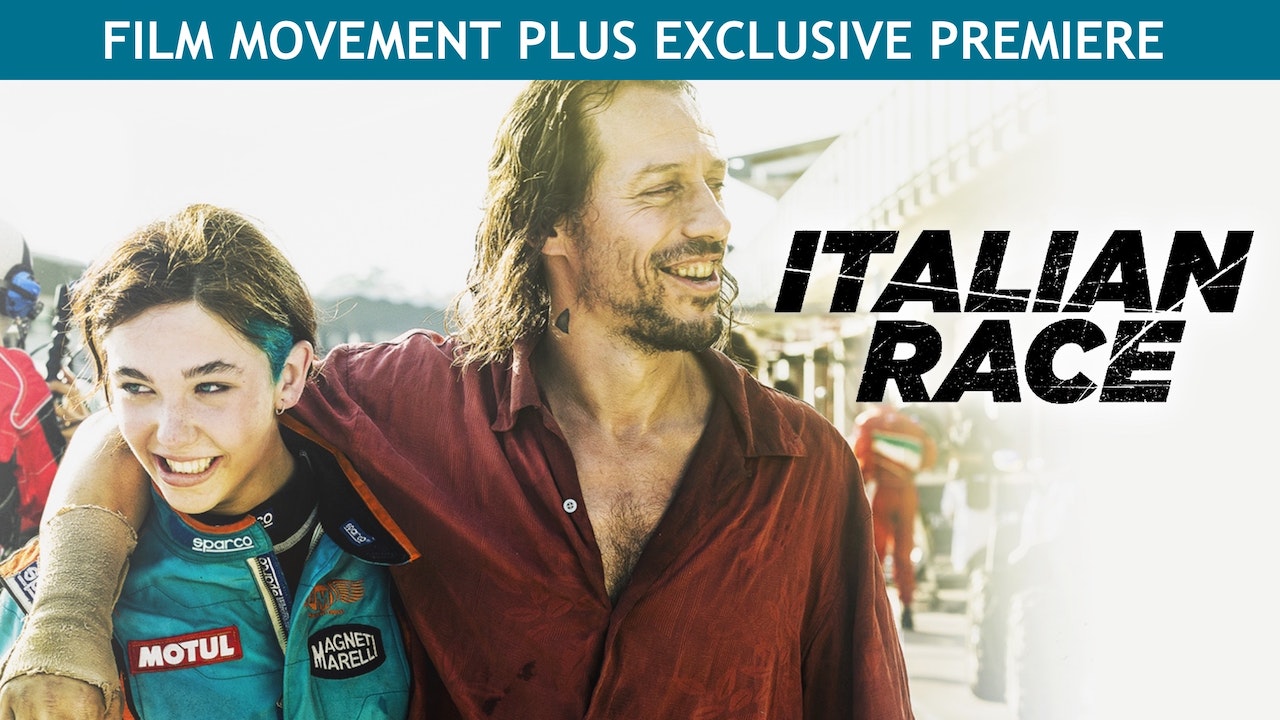