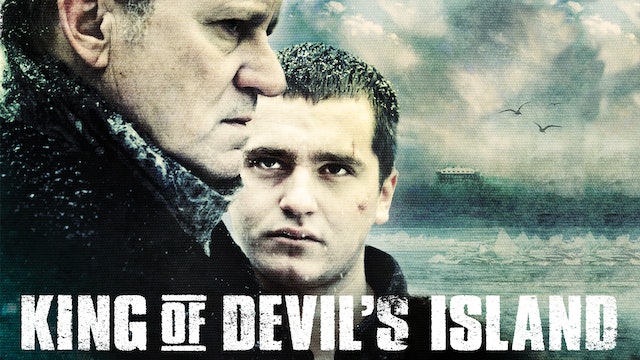 One of director Marius Holst’s most acclaimed films and the winner of two Norwegian Oscars (Amanda Awards) for best film and best score. This true story of the infamous Bastøy Boys Home correctional facility in Norway begins with the arrival of seventeen-year-old Erling, a rumored murderer. He immediately clashes with the island facility's governor (Stellan Skarsgård), who believes manual labor, rigid discipline, and harsh punishment are the only methods that can turn the boys into honorable members of society. Refusing to accept the constant abuse, Erling slowly rouses the rest of the boys out of their resigned existence, and encourages them to fight to lift up their spirits. When tragedy finally falls at the hand of the sadistic dorm master, Erling leads his comrades in a courageous and vicious rebellion that will bring them head to head with the Norwegian Army. 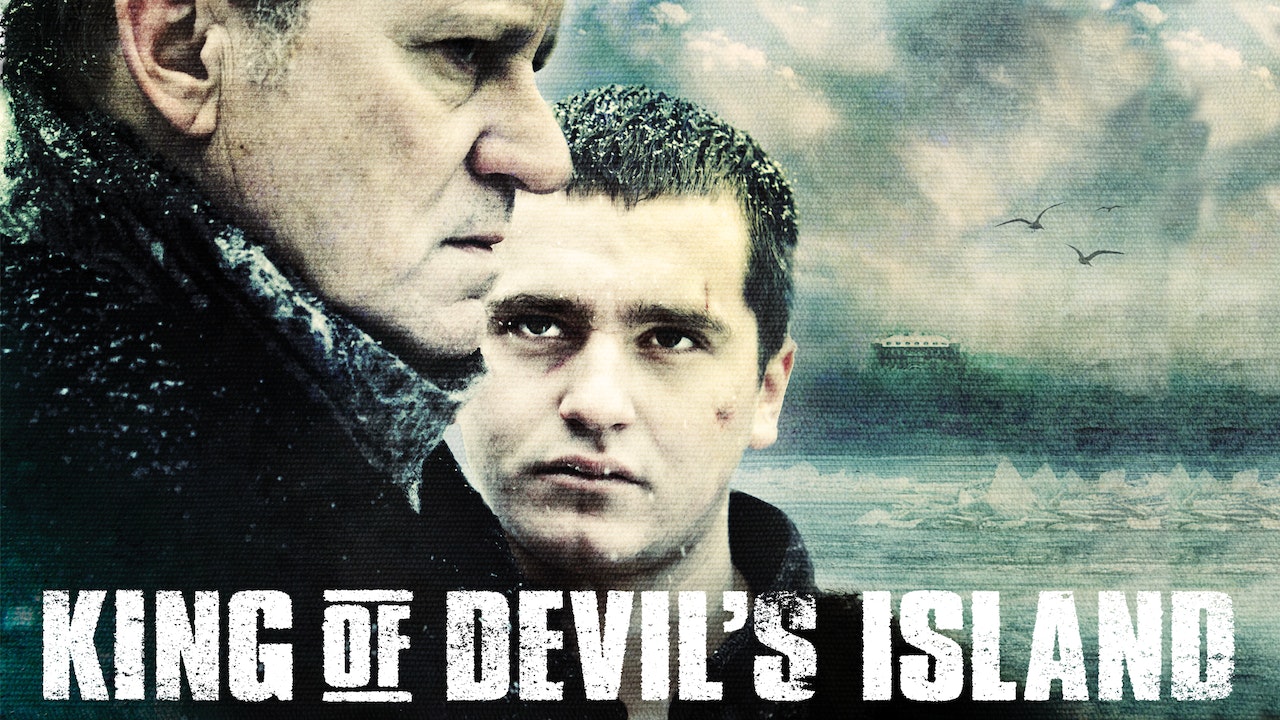