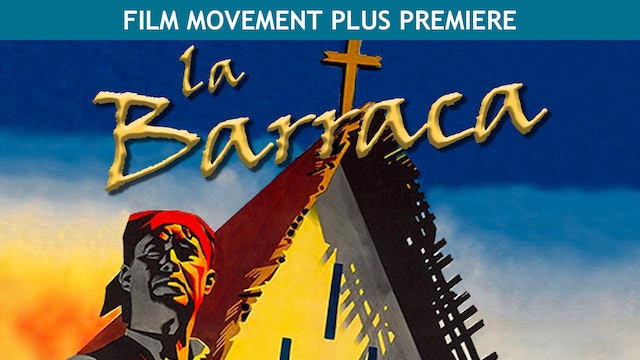 In late nineteenth-century Spain, an immigrant family arrives in a rural town to establish a small farm, but the local townsfolk react with hostility and violence to the idea of "another" cultivating the land that once belonged to them.

This 4K restoration of LA BARRACA from a 35mm negative by the Cineteca Nacional de Mexico is presented as it was originally created in 1945. It is a product of its time and contains cultural and racial depictions that viewers may find offensive. 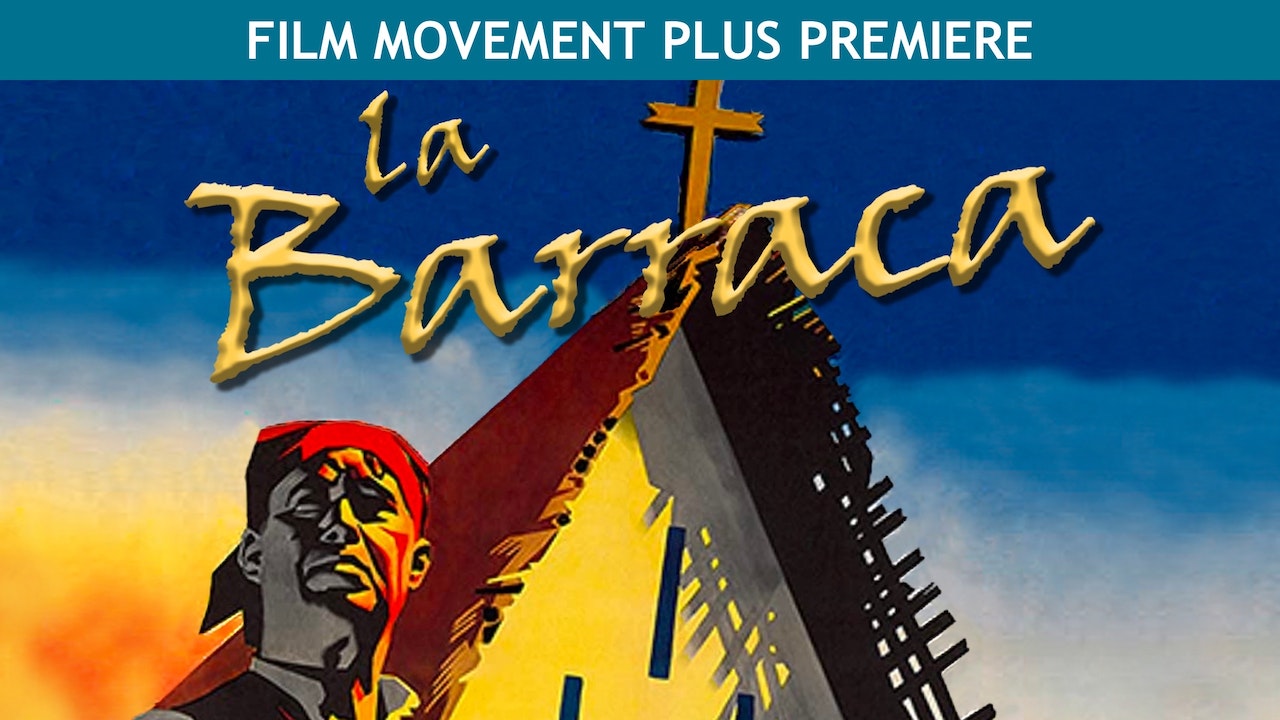