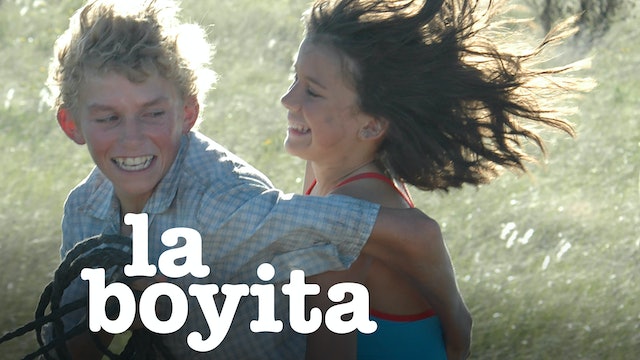 From the team that brought you legendary filmmaker Pedro Almodovar's biggest hits, including WILD TALES and JULIETA, comes LA BOYITA a unique and powerful coming of age story. Her parents separated and her older sister at the cusp of adolescence, Jorgelina is facing a vacation at the beach where she knows she'll be painfully left aside. Instead, she decides to go to the country with her father and Mario, the son of the farmhands and her 'country' playmate. In this bucolic setting, a secret is accidentally revealed when Jorgelina notices on Mario’s pants the bloodstains he can’t explain. Throughout a summer of siestas, horse rides and adventures, the mysteries of sexuality begin to appear to Jorgelina and Mario on this road to discovery and, ultimately, acceptance. And instead of separating them, their revelations will only bring Jorgelina and Mario closer than ever. 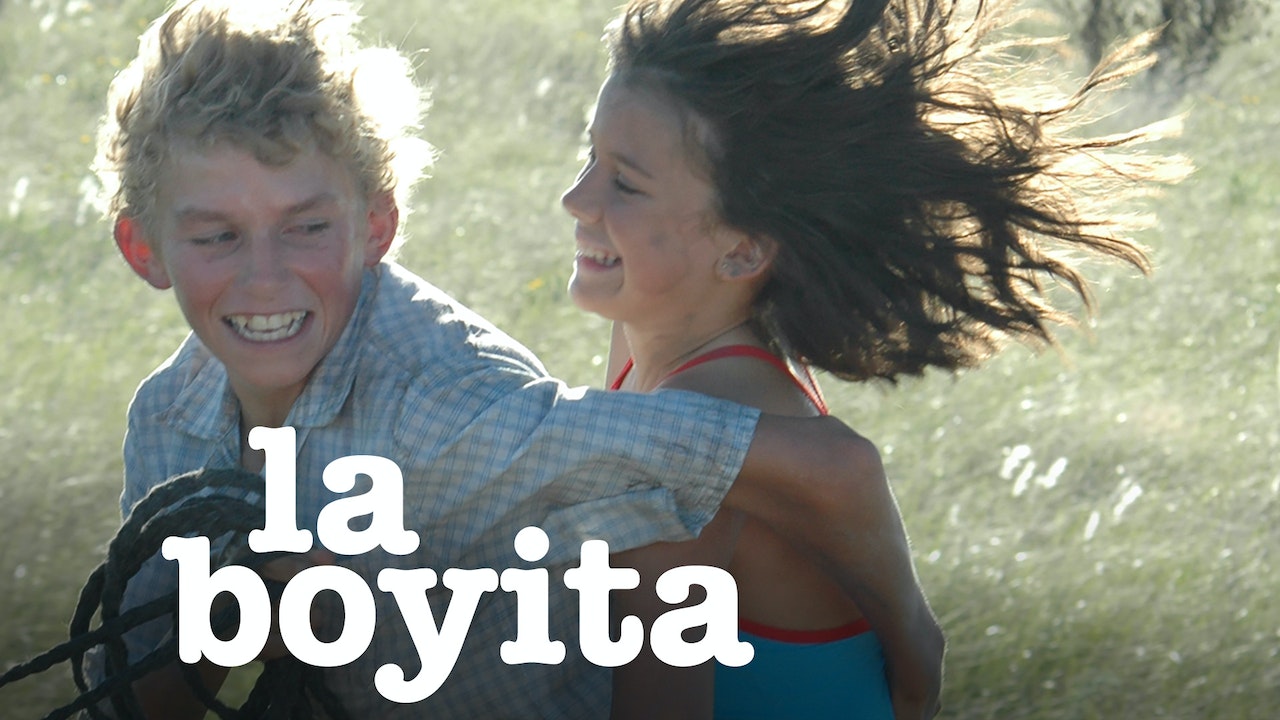