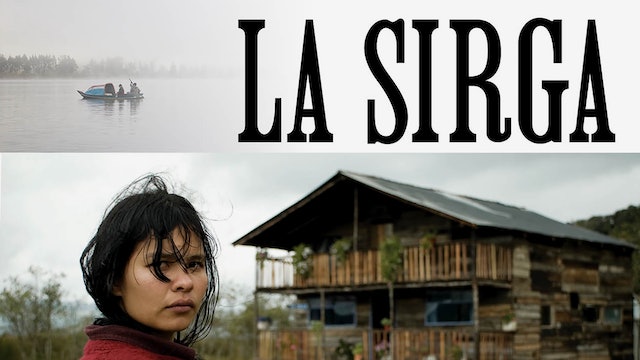 Nominated for both the C.I.C.A.E. Award and the Golden Camera Award at the Cannes Film Festival. Alicia is helpless. War memories invade her mind like threatening thunder. Uprooted by the armed conflict, she tries to reshape her life in La Sirga, a dilapidated hostel on the shores of a great lake in the highlands of the Andes. There, on a swampy and murky beach, she will try to settle down until her fears and the threat of war resurface again. 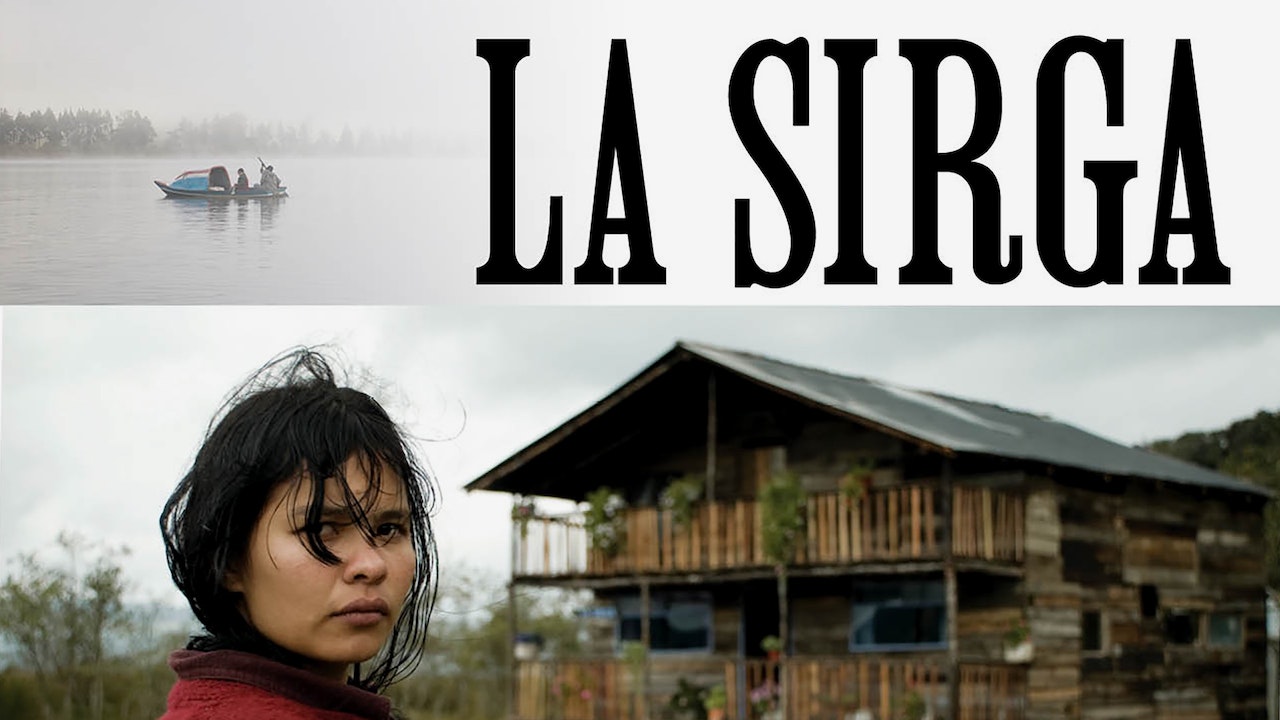