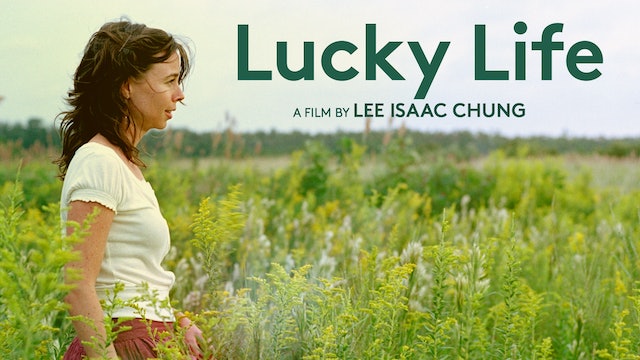 Inspired by the poetry of Gerald Stern. A group of friends travels to the beach in hopes of encouraging Jason (Kenyon Adams), who has been diagnosed with terminal cancer. The journey is rooted in nostalgia and the desire for a meaningful farewell, although the friends avoid discussing Jason’s illness. Some time later, as Mark (Daniel O’Keefe) and Karen (Megan McKenna) plan to have a child, the beach trip lingers as a haunting memory.

From Lee Isaac Chung, the Oscar-nominated writer/director of MINARI, this Tribeca Film Festival official selection provides a “hauntingly familiar look at the elusive nature of memory” (IndieWire) that “reflects on issues of life and death with a heartfelt lyricism” (Slant Magazine). 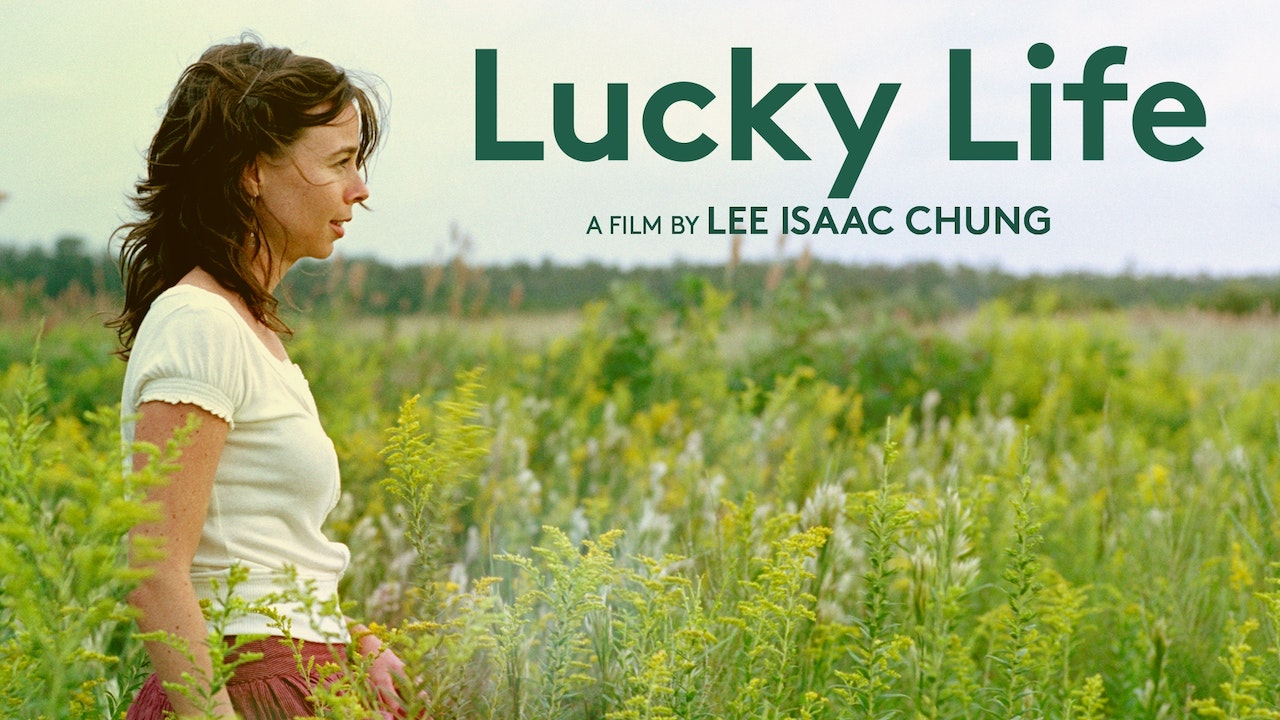