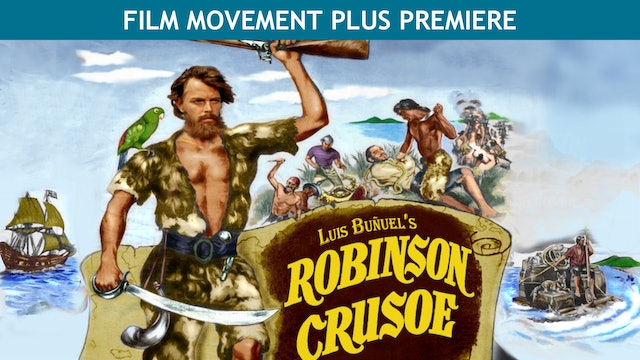 The year is 1659. Following a shipwreck, Robinson Crusoe (Dan O'Herlihy), is the sole survivor and washes ashore on a deserted tropical island. Facing a hostile and unknown wilderness, he carves out a life for himself with his bare hands and learns how to survive despite the absence of human companionship.

Based on Daniel Defoe's immortal classic, this epic adaptation was the first English-language film by legendary Spanish director Luis Buñuel. Both a critical and commercial success, ROBINSON CRUSOE played in competition at the 1954 Venice Film Festival and went on to win six Ariel Awards, including Best Picture and Best Director. Dan O'Herlihy also received an Academy Award nomination for Best Actor.

“Buñuel's Crusoe holds up like the benchmark telling of the story it has long been, the version every adaption since has referred to, even those that modernized its values and morality.” –Tribune News Service

This restoration of Luis Buñuel’s ROBINSON CRUSOE presents the film as it was originally created in 1954 and, as a product of its time, contains cultural and racial depictions that viewers may find offensive. 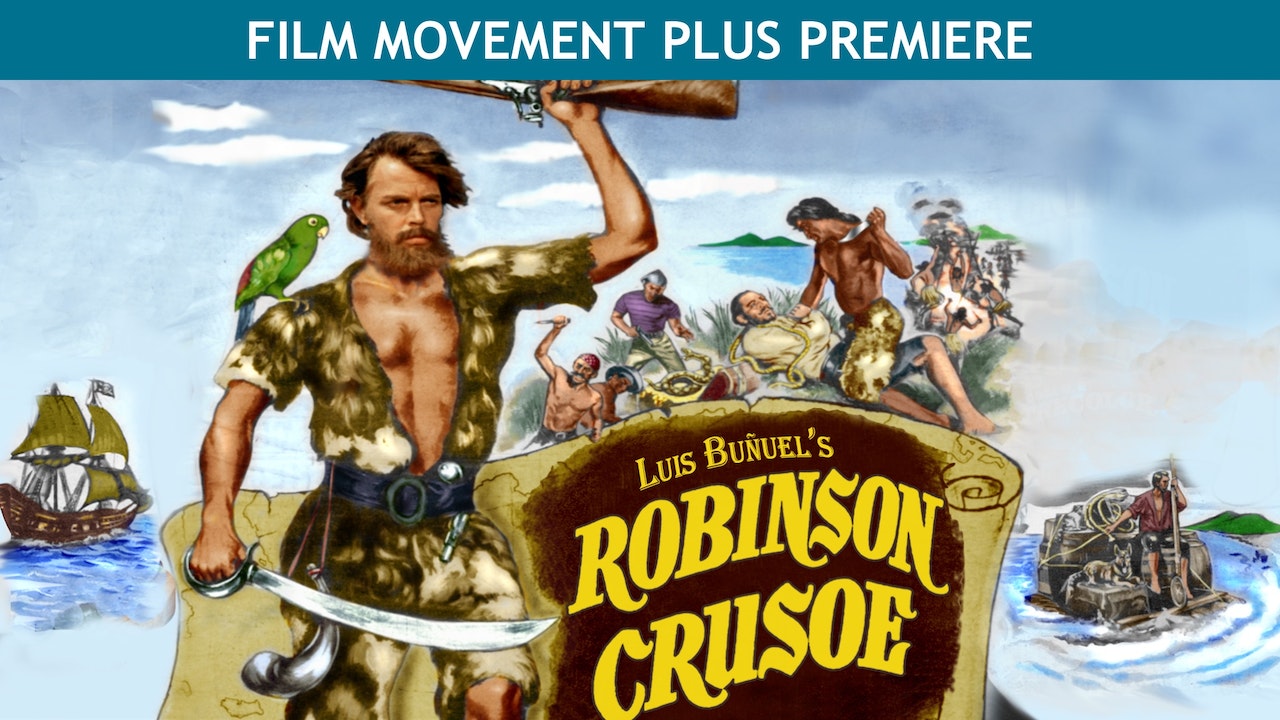