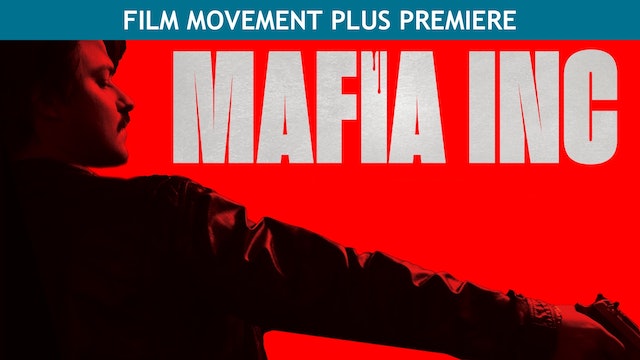 1994. Frank Paterno (Sergio Castellitto), a Montreal mafia boss, hopes to legitimize his criminal operations by investing $180 million in an ambitious Italian bridge project. First, however, he has to recover the funds from his Greek creditor. Frank entrusts this mission to his protégé Vincent (Marc-André Grondin), the son of tailor Henri Gamache (Gilbert Sicotte). But after Vincent executes a plan to smuggle millions in drugs out of Venezuela, his ruthless tactics ignite a war between the two families.

Adapted for the screen by Sylvain Guy, based on the non-fiction bestseller “Mafia Inc: The Long, Bloody Reign of Canada's Sicilian Clan” by André Cédilot and André Noël. 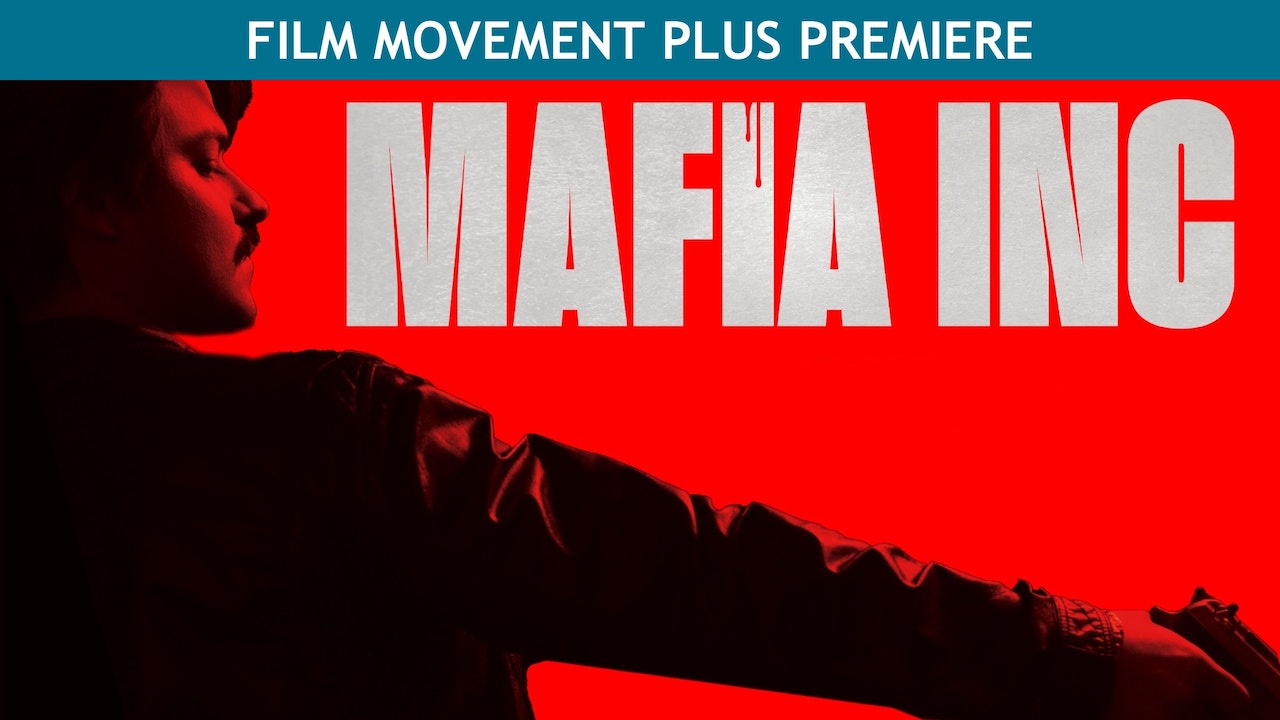