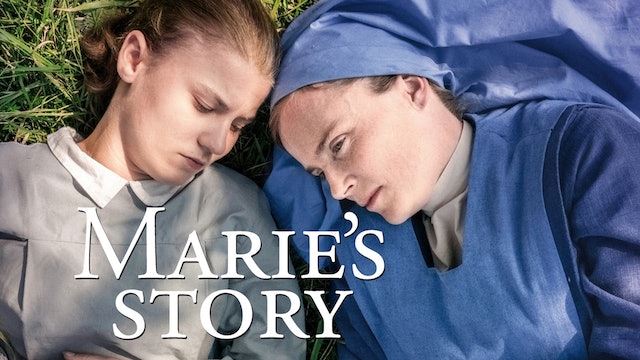 At the turn of the 19th century, a humble artisan and his wife have a daughter, Marie, who is born deaf and blind and unable to communicate with the world around her. Desperate to find a connection to their daughter and avoid sending her to an asylum, the Heurtins send fourteen-year-old Marie to the Larnay Institute in central France, where an order of Catholic nuns manage a school for deaf girls. There, the idealistic Sister Marguerite sees in Marie a unique potential, and despite her Mother Superior’s skepticism, vows to bring the wild young thing out of the darkness into which she was born. Based on true events, Marie’s Story recounts the courageous journey of a young nun and the lives she would change forever, confronting failures and discouragement with joyous faith and love. 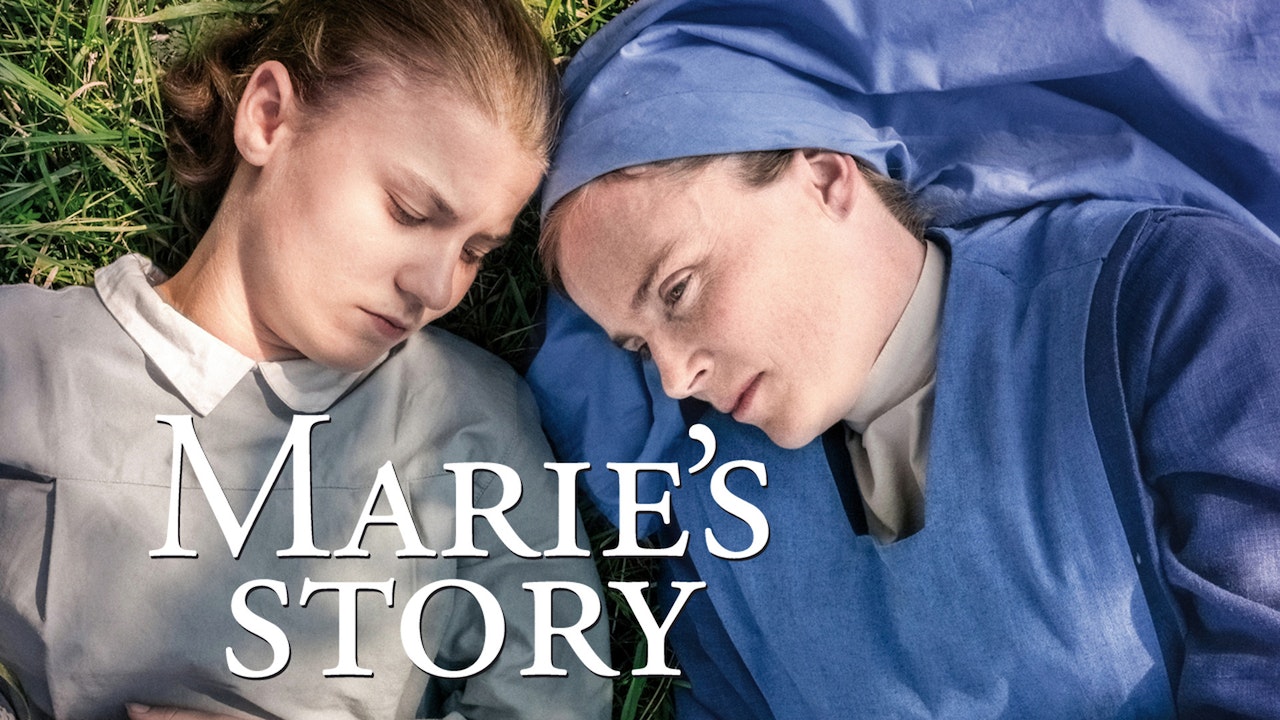