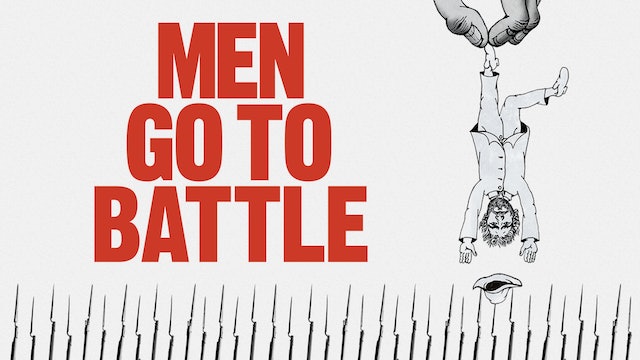 “An instant-classic Western” (The New Yorker), director Zachary Treitz brings contemporary indie filmmaking sensibilities to this Civil War dramedy. Most Americans predict that the Civil War will end by Christmas, but bumbling brothers Henry and Francis Mellon couldn't care less. Bracing for another winter on their struggling farm in rural Kentucky, the brothers have become suffocatingly close. Francis' practical jokes become more and more aggressive and Henry is one his last never. After humiliating himself in front of the daughter (SPRING BREAKER’s Rachel Korine) of the town's preeminent family, Henry disappears in the night. Months later, Francis learns that Henry has joined the Union army, and the two are left to find out separately what the approaching war will bring. 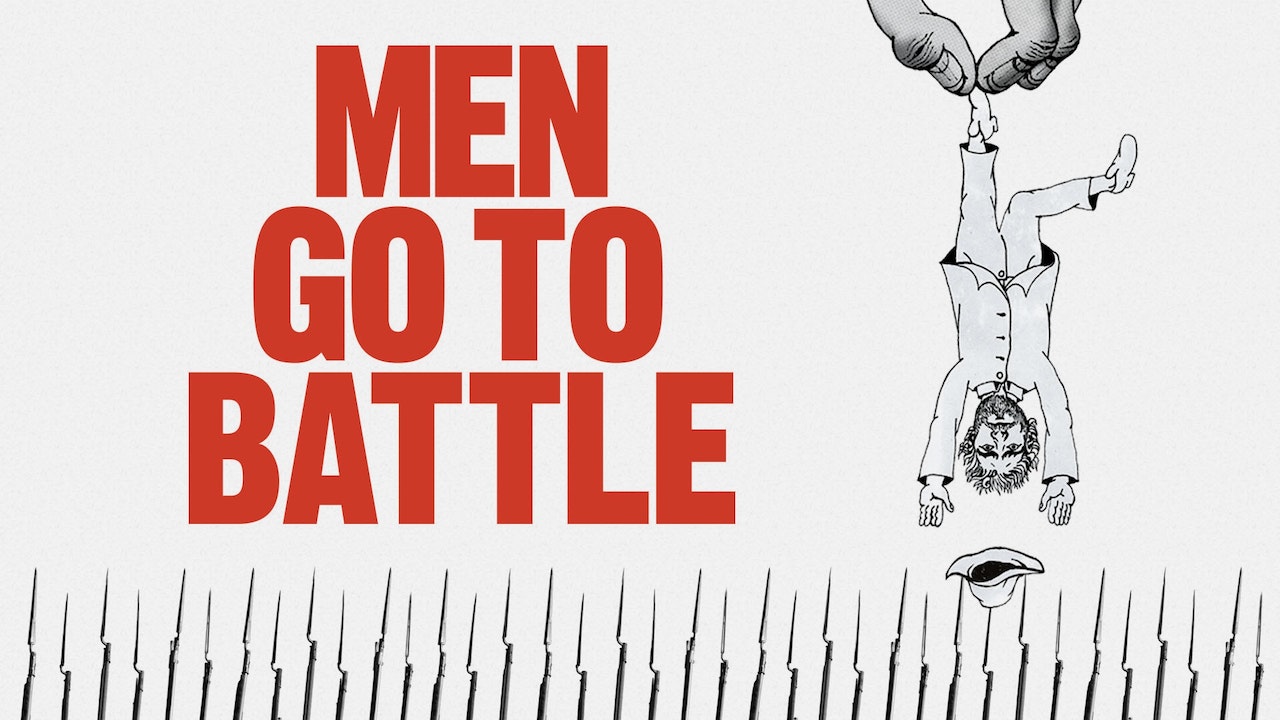