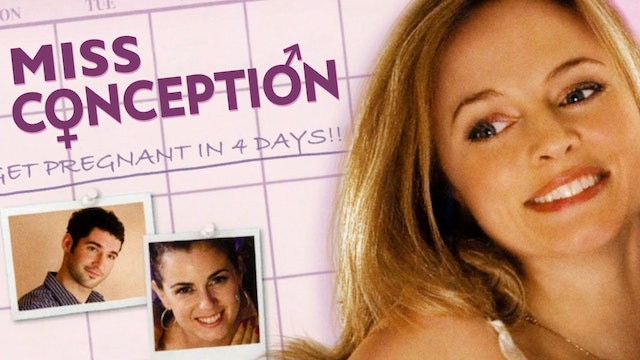 Georgina Scott (Heather Graham) is a broody 33-year-old who sends her boyfriend Zak (Tom Ellis) packing when it has become apparent that he doesn't share her desire for a bundle of joy. Zak sets off on a documentary shoot and hopes that she'll cool off in his absence. But Georgina discovers that early menopause runs in her family and heads for a specialist with her reluctant best friend, Clem (Mia Kirschner), in tow. Learning that her baby-making days are numbered, Georgina enlists Clem and their pal, Justin (Orlando Seale), to make the most of it. A battle plan is drawn up but their escapades become increasingly frantic as Georgina explores internet sperm donors, personal ads respondents, night clubbers, a love-struck co-worker and funeral-goers in their hilarious and desperate attempts to beat the biological clock. 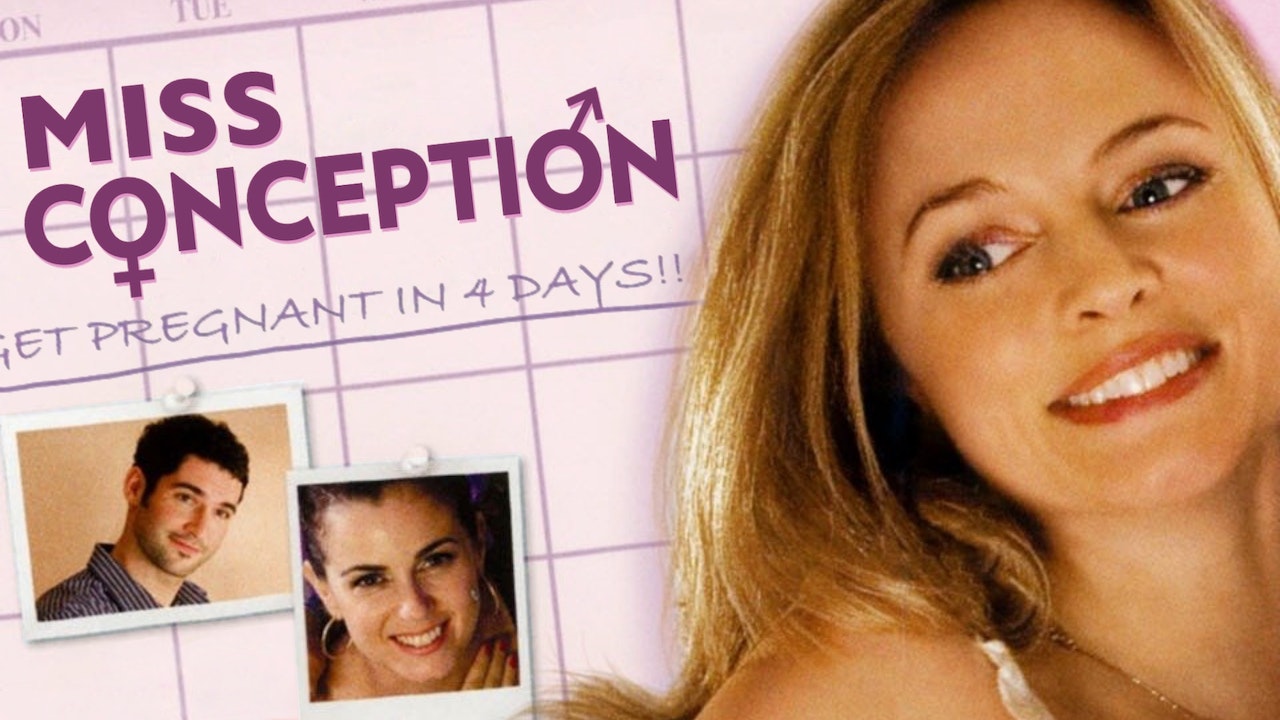