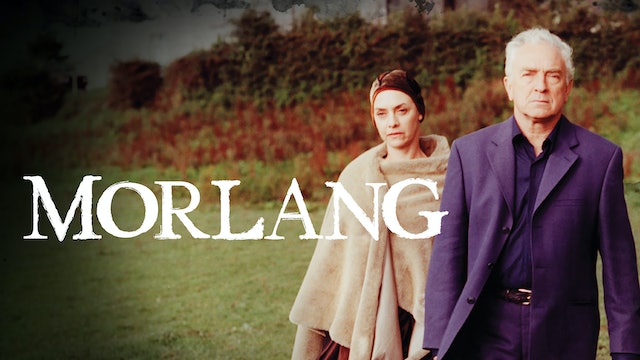 Based on a true story, MORLANG is a chilling, psychological drama about jealousy, betrayal and revenge. Successful artist Julius Morlang has reached a crossroad in his career.  So when his wife Ellen becomes involved with an upcoming new artist, the limits of their love are strained.  Julius seeks refuge in Ann, a sexy new admirer.  But when Ellen unexpectedly falls ill, the two of them must reform the trust they had lost before. But once betrayed, can you trust the one you love? 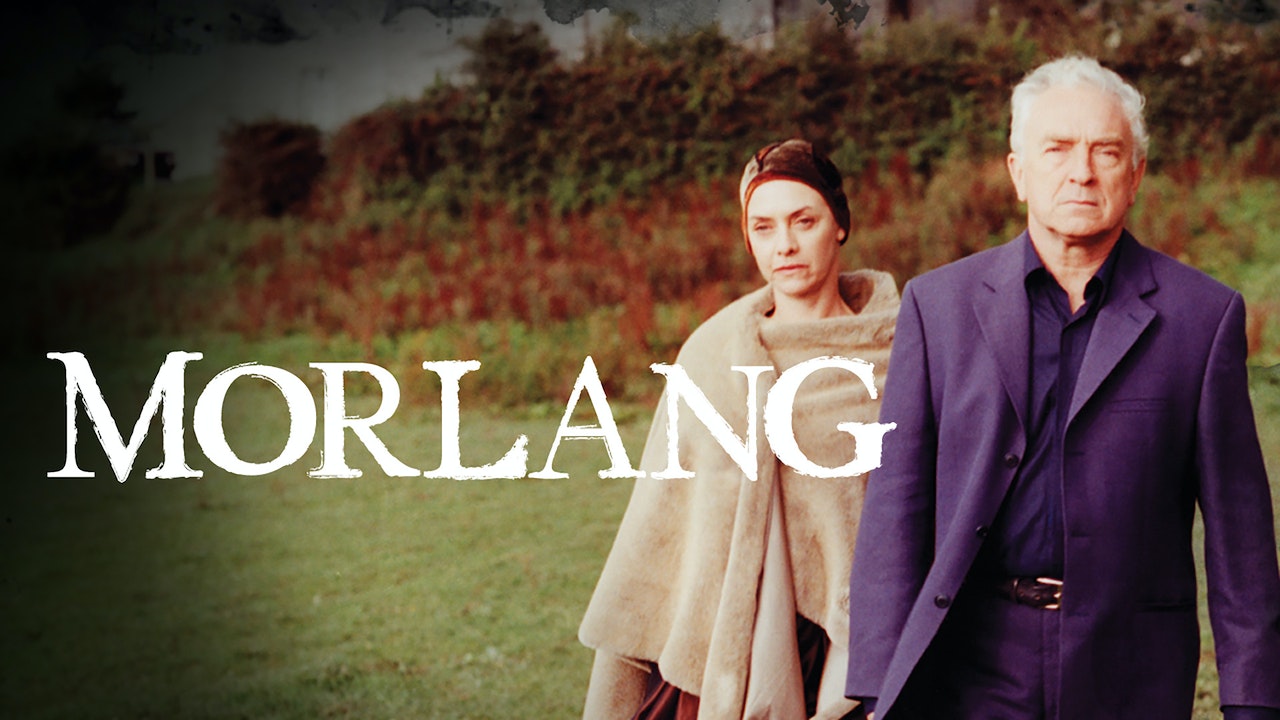