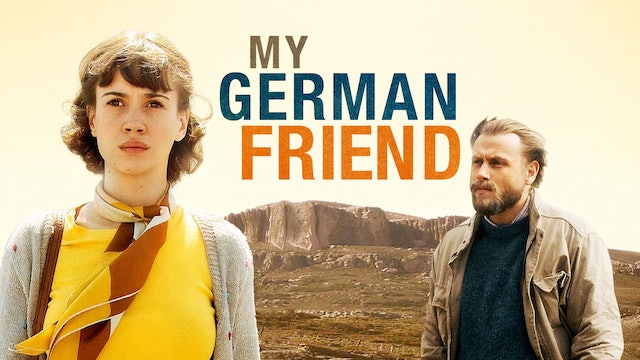 After World War II, Argentina became a haven for Nazis and Jews alike. Friedrich and Sulamit are child hood friends, and later lovers, whose paths wind apart and back together as Friedrich becomes involved in extremist political activities that drive a rift between them and lands the young man in prison. Sulamit's love gives him the will to endure prison and the hope to one day see her again. 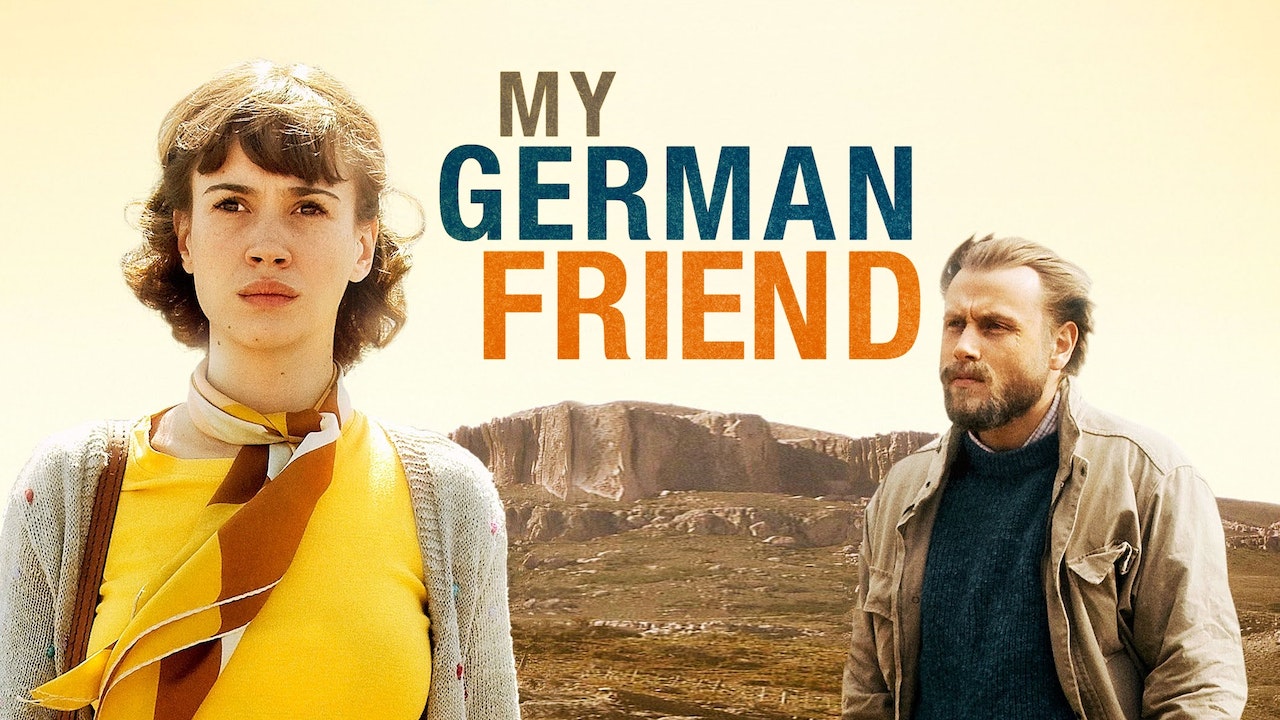