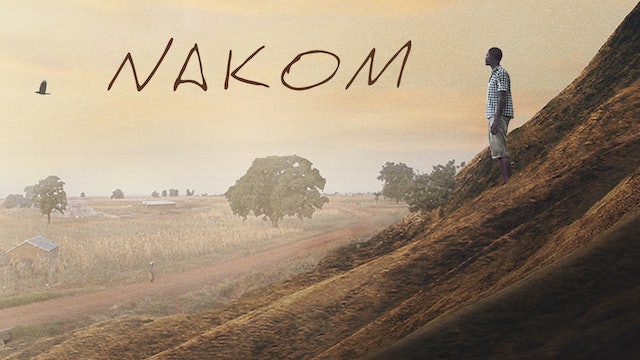 Set in present day Ghana, NAKOM follows Iddrisu, a talented medical student who is summoned home by his sister after their father’s sudden death. Iddrisu buries his father and temporarily assumes the head of the impoverished household and farm, inheriting not only the delicate task of planting a successful crop, but also a debt left by the deceased patriarch that could destroy the family. Attempting to maintain part of his studies from the confines of a small hut, he becomes increasingly frustrated with the incessant physical and emotional needs of those around him and the demanding toil of the land. Over the course of the growing season, Iddrisu grapples with tradition, familial duty, and the overwhelming sense of urgency to do what he must to secure his own future. 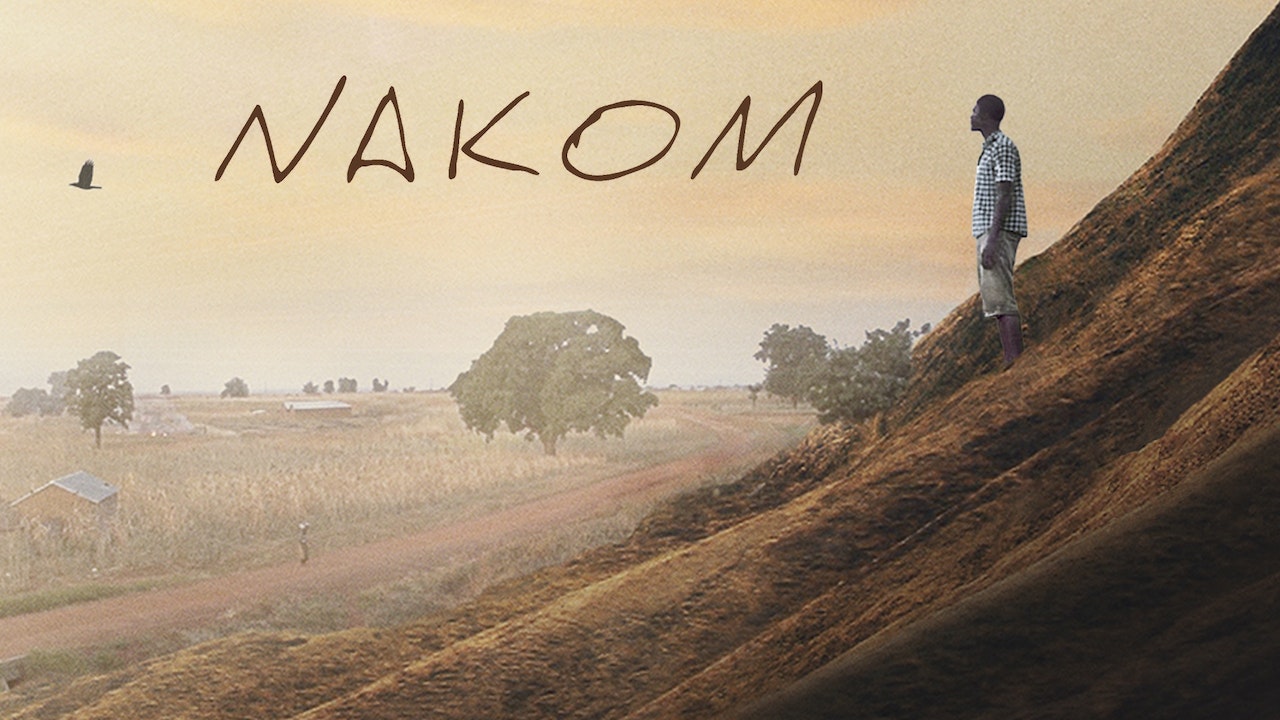