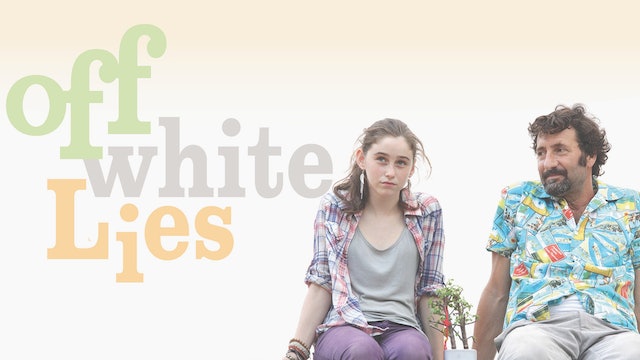 After years of living apart from her dad, Libby, an introverted yet sharp-witted teenager, is sent to live with him in Israel. Her arrival coincides with the outbreak of the second Lebanon war. Libby quickly discovers that her dad, Shaul, is an infantile eccentric, and that he is 'in-between apartments' (in other words, homeless). Shaul comes up with a creative plan to put a roof over their heads - they pose as refugees from the bombarded northern region of Israel, and are taken in by a well-off family in Jerusalem. Finally in a 'normal' household, Shaul and Libby begin to build their father-daughter relationship, but their false identities can't last forever, especially as Libby unleashes teenage fury at the lies permeating her life. 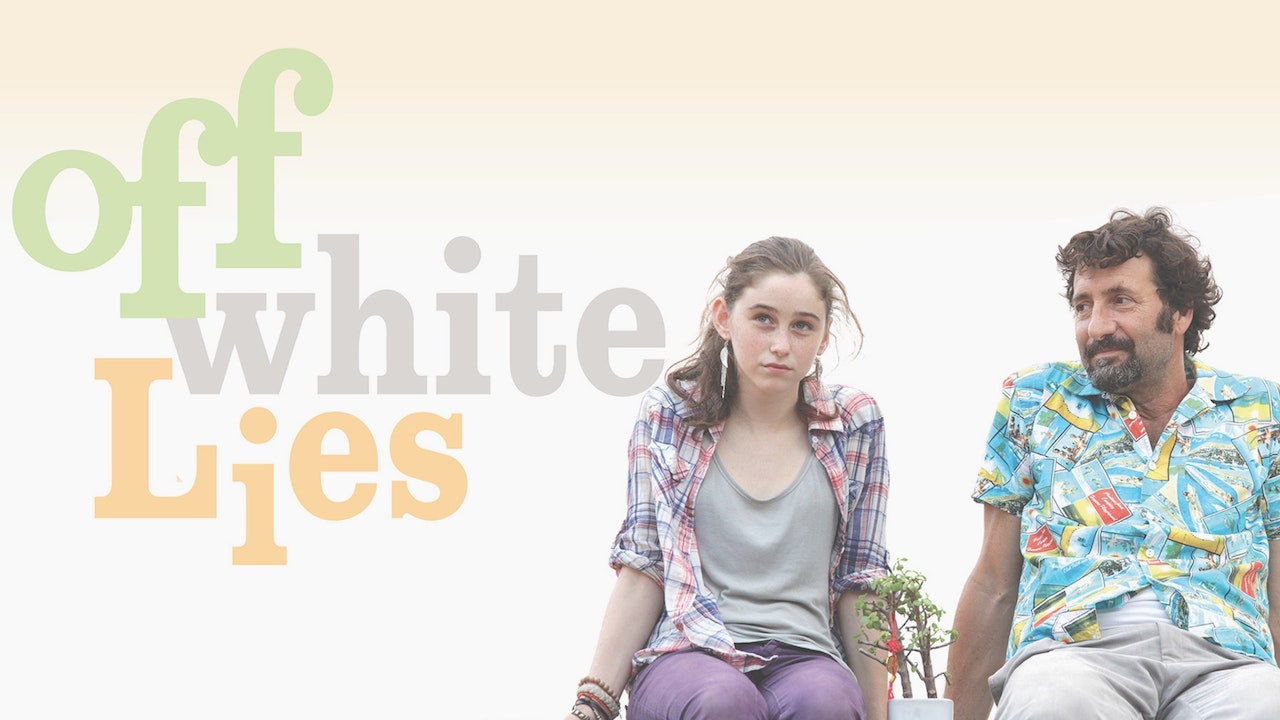