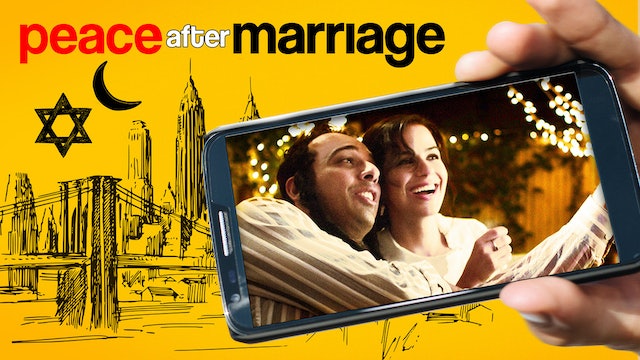 Stand-up comedian Ghazi Albuliwi brings his Woody Allen-inspired brand of self-deprecating humor to the forefront of this delightfully awkward romantic comedy with a cross-cultural twist. Arafat is 30 years old and still living with his Palestinian-American parents in Brooklyn. A struggling actor with zero game when it comes to women, he is sexually frustrated and porn obsessed. To hide his desperation from his parents, he joins a support group for sexual compulsives where a fellow addict comes up with a brilliant idea: marry a foreign woman looking for a green card and get both money and sex out of the deal. The whole situation takes a hilariously unexpected turn when his bride-to-be turns out to be Israeli, the sworn enemy of his family and their people. Will they find a way to see eye to eye? Will they convince Immigration their love is real? Will Arafat’s parents get over the the shock of his sacrilege? Will he ever get laid? Peace After Marriage is the charmingly raunchy comedy that brings a global conflict to the bedroom. 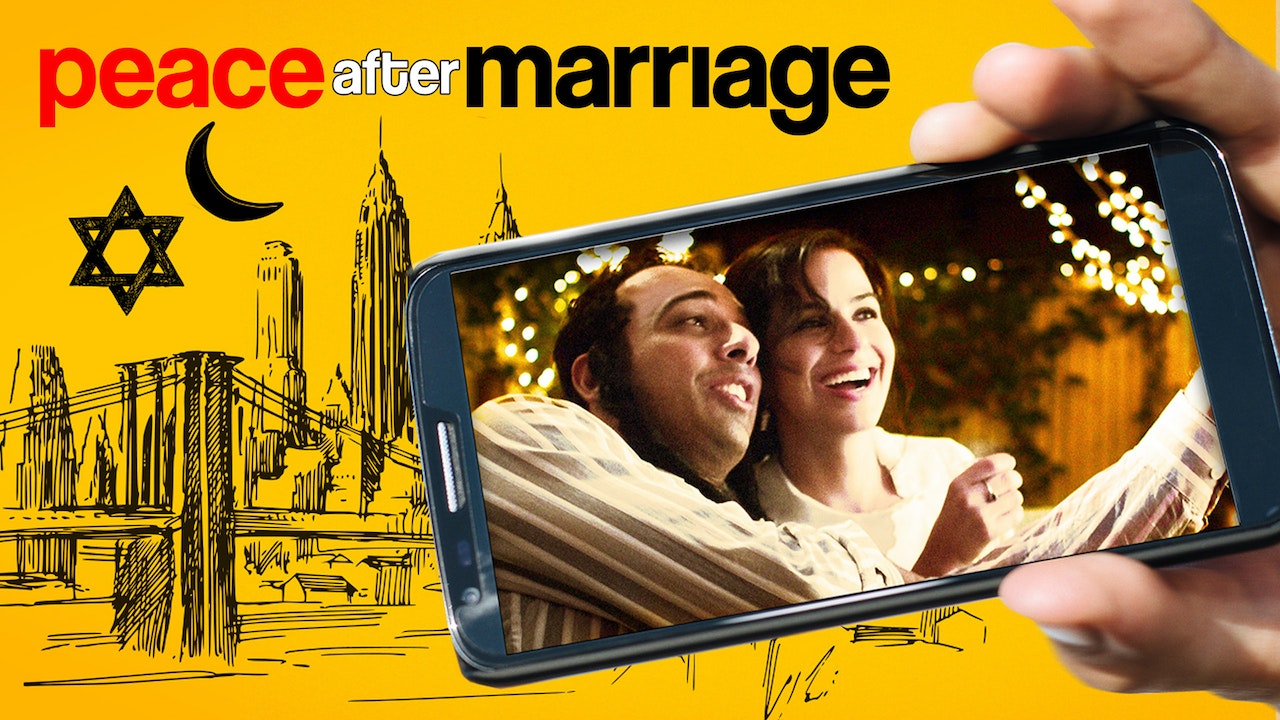