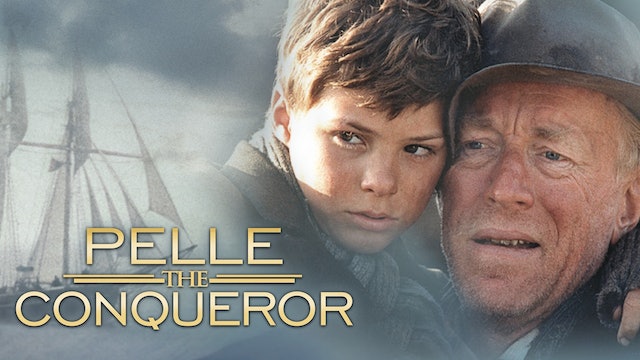 When PELLE THE CONQUERER was released in 1987, it took the festival and awards circuit by storm, sweeping up almost every major prize, including an Academy Award and a Golden Globe for Best Foreign Language Film, as well as the prestigious Palme d'Or at the Cannes Film Festival. Lasse (Max von Sydow in an Oscar-nominated performance), an elderly and widowed farmer, and his young son Pelle, join a boat-load of immigrants to escape from impoverished rural Sweden to Denmark's Baltic island of Bornholm. They are employed at a large farm in Denmark, where they are treated as the lowest of the low. It is ultimately their loving relationship which sustains them through a difficult year. 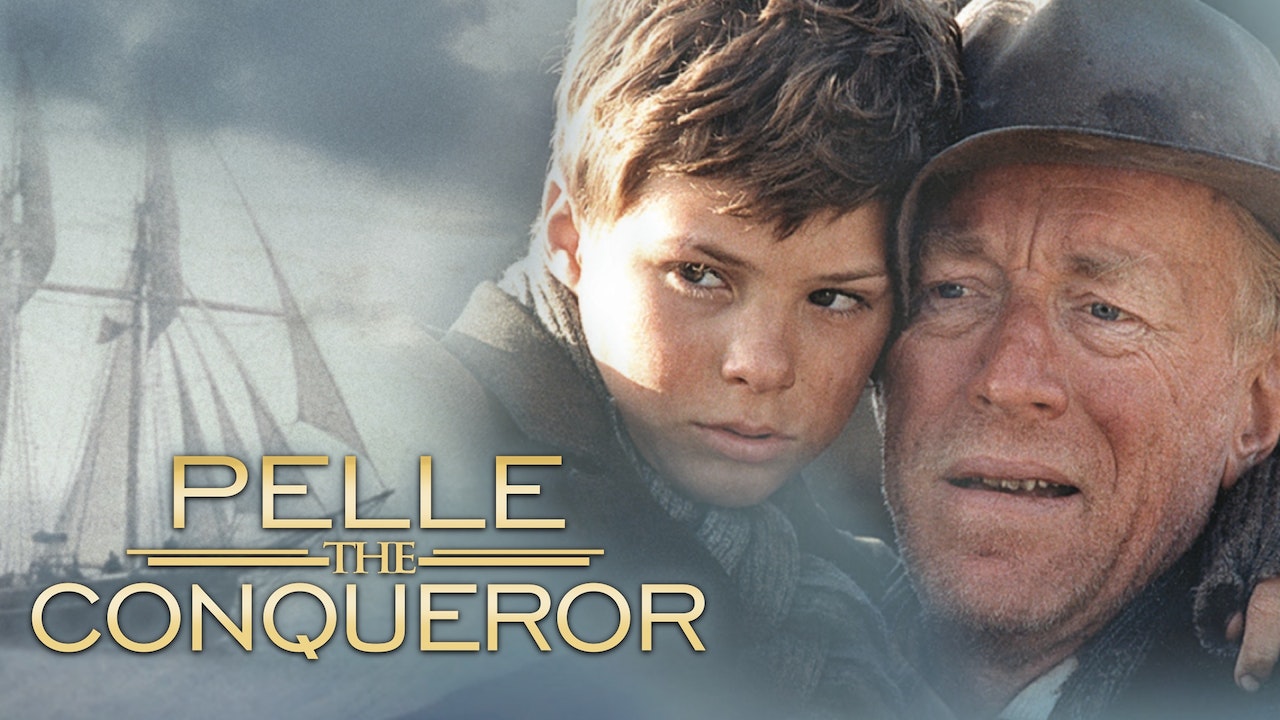