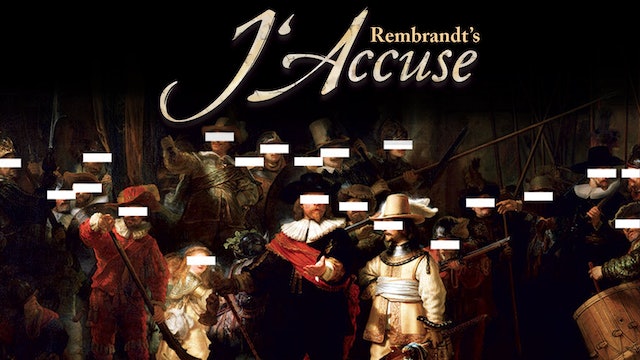 In this compelling documentary, director Peter Greenaway presents a fierce criticism of today's visual illiteracy, argued by means of a forensic examination of Rembrandt's masterpiece The Night Watch (1642). Greenaway, who trained as a painter, leads us through Rembrandt's work and seventeenth-century Amsterdam while explaining the background, the context, the conspiracy, the murder and the motives of all thirty-four painted characters who have conspired to kill for their combined self-advantage. 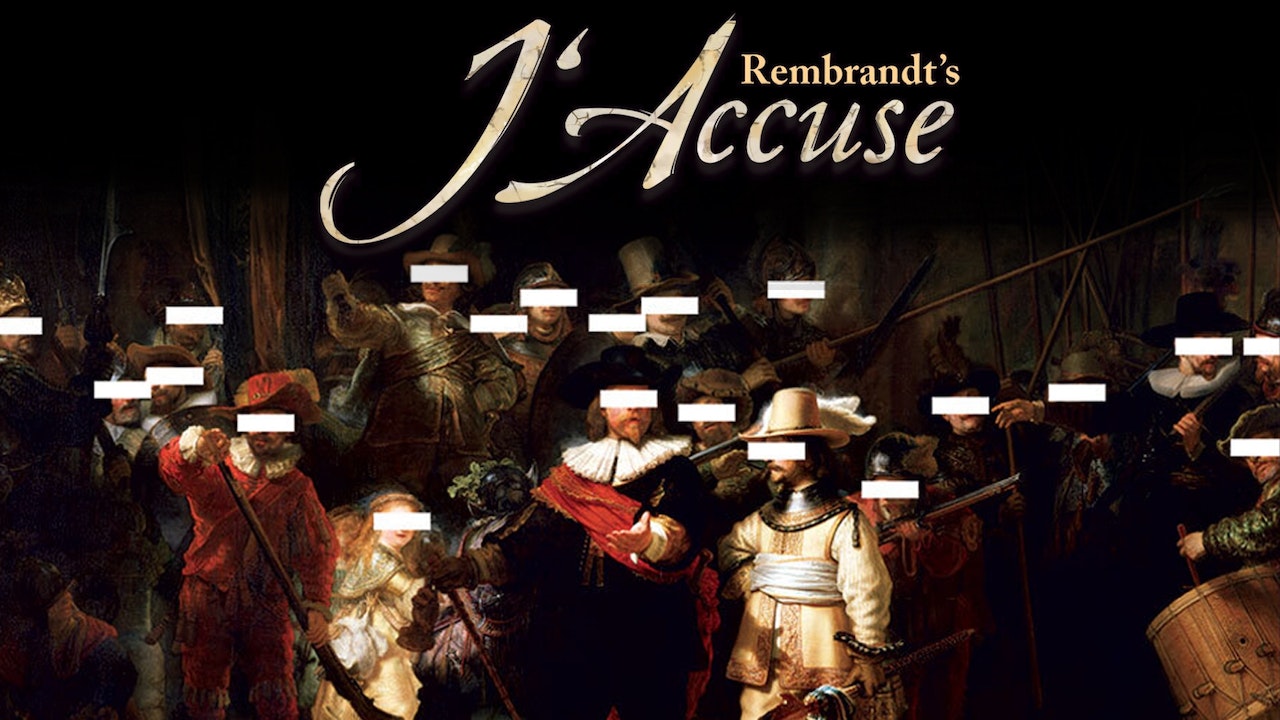