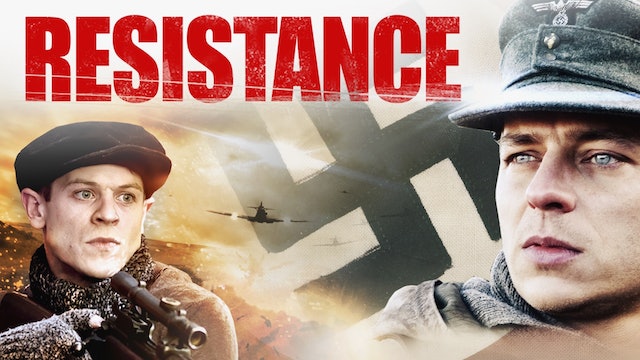 An action-packed alternate history World War II film that's been compared to the hit series THE MAN IN THE HIGH TOWER, RESISTANCE boasts a BAFTA award and a star-studded UK cast including GAME OF THRONES' Iwan Rheon and Tom Wlaschiha, as well as Andrea Riseborough (Oscar winner BIRDMAN) and Michael Sheen (MASTERS OF SEX, FROST/NIXON). It's 1944 and D-Day has failed. The women of a remote British village awake to find their husbands gone to fight with the resistance. Soon after Nazi soldiers arrive to occupy the village and the women must boldly form their own resistance. 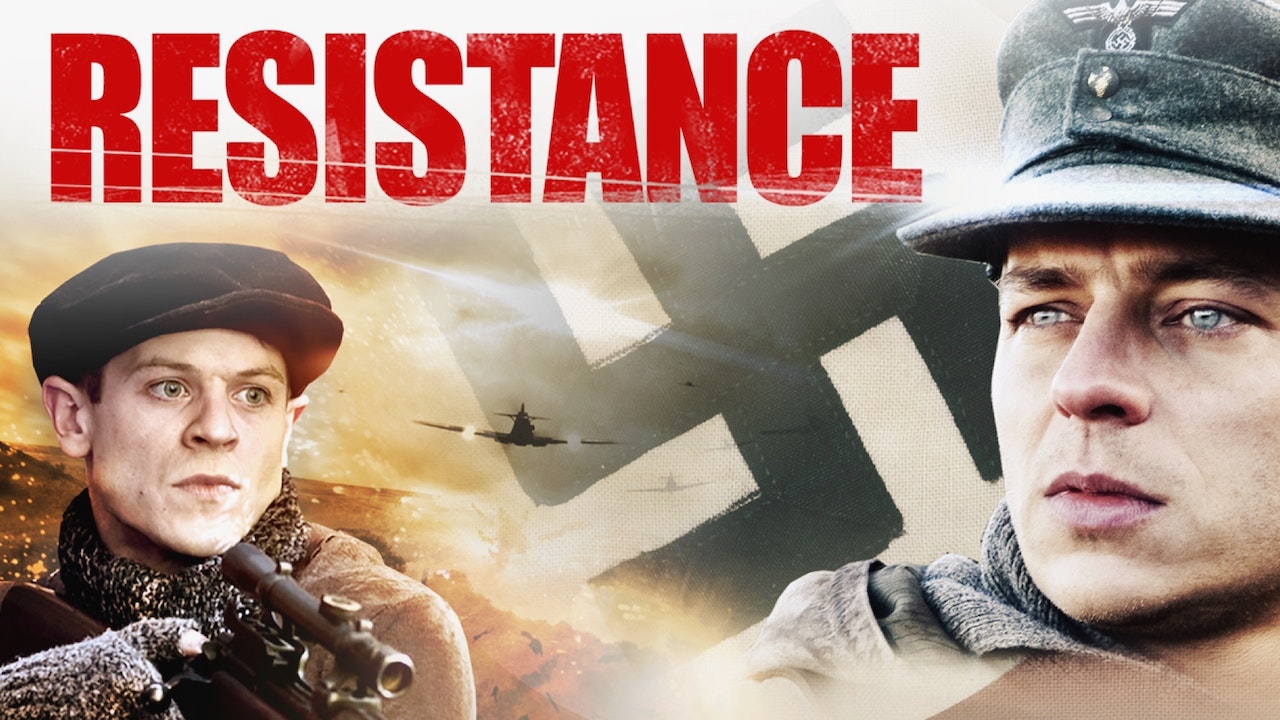