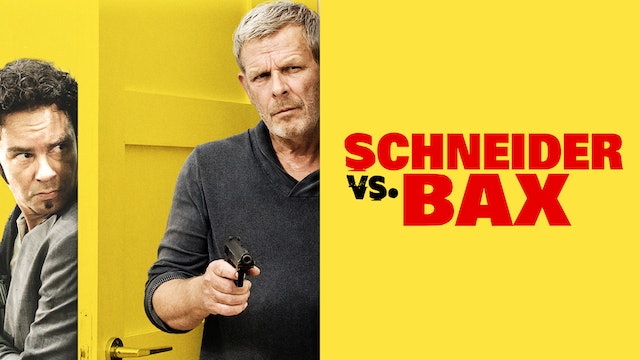 Alex van Warmerdam's Palme d'Or nominated BORGMAN turned him into a bonefied superstar on the indie film circuit and his deadpan comedy SCHNEIDER VS. BAX builds on his stellar reputation. Schneider, a hitman, gets a call from Mertens on the morning of his birthday. He has a last-minute assignment for Schneider who refuses the request because it is his birthday. Mertens insists that it is an important matter. When they meet in Mertens' office, Schneider is told that the target is Ramon Bax, a writer. He lives alone in a secluded place. "It's an easy job. With a little luck you're back home before noon." Schneider accepts the assignment. What was promised to be a simple hit turns out to be more than expected. 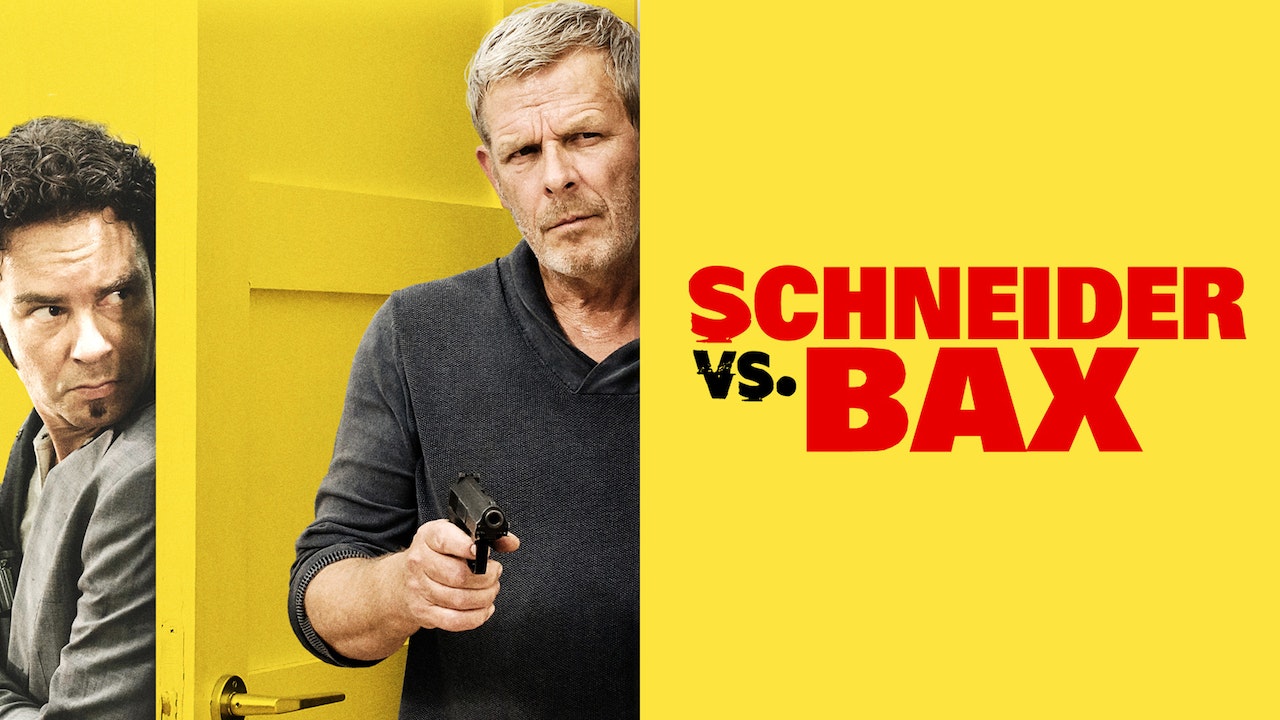