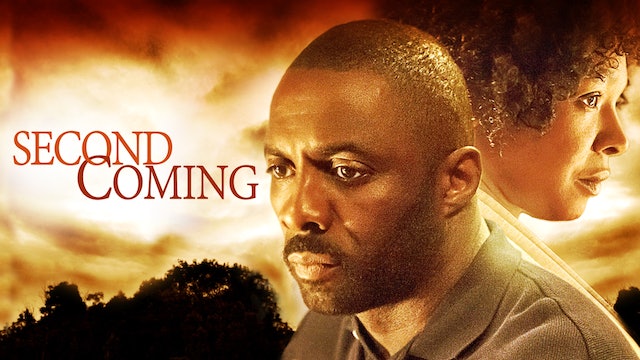 Starring Idris Elba (BEASTS OF NO NATION, AVENGERS, LUTHER, THE WIRE) and directed by celebrated British playwright, Debbie Tucker Green. As busy, working parents, Jackie and Mark haven't been intimate in quite some time. However, Jackie abruptly discovers that she is pregnant. She knows it's not her husband Mark's, but claims she hasn't been with anyone else either. The unnerving side effects of her pregnancy begin to affect her mental state, creating turmoil within the family that is only made worse by Mark's fury. SECOND COMING follows the close knit family over the course of a year as they navigate their way through family life and cope with an unexplainable pregnancy. 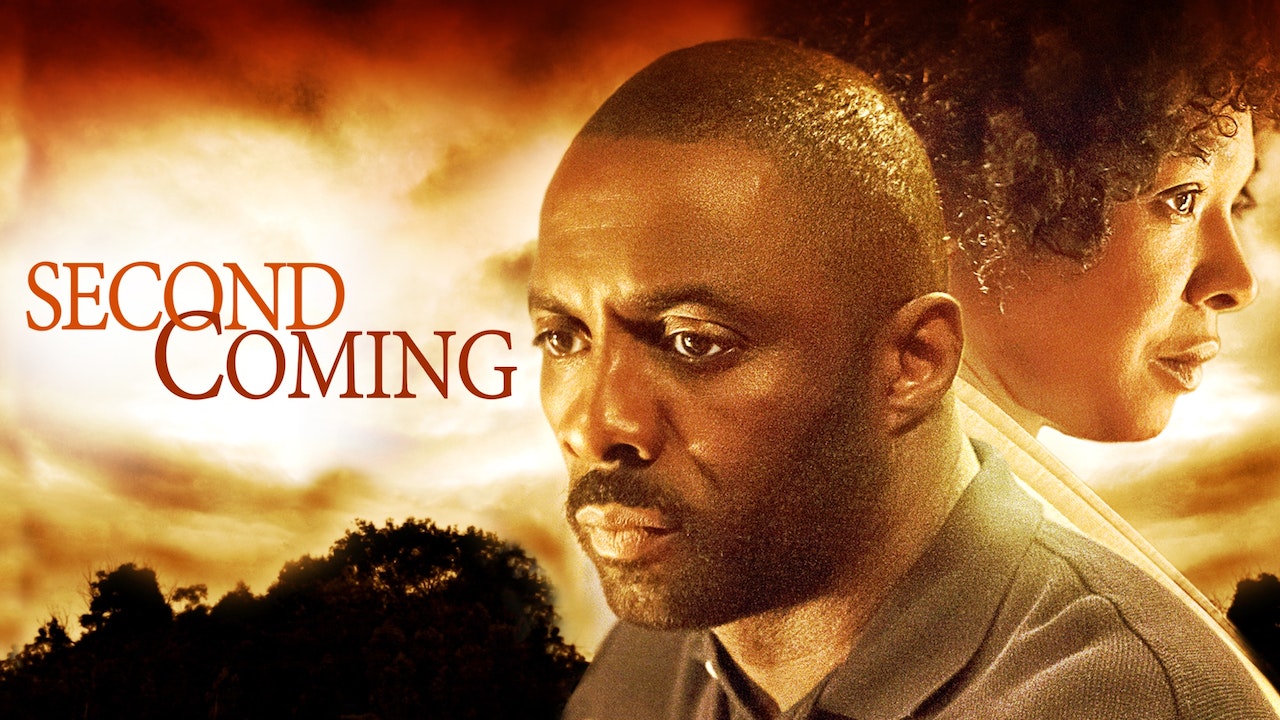