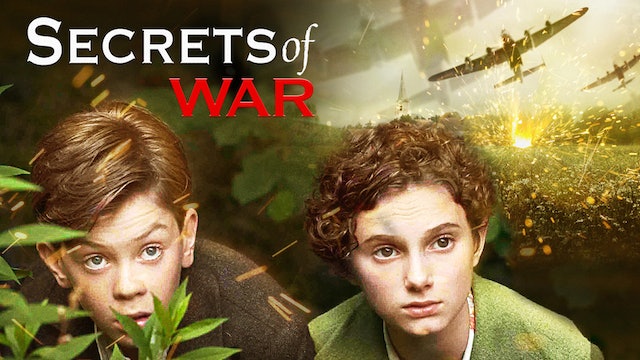 Tuur and Lambert are best friends in a Nazi-occupied Dutch village. When Maartje joins their class, the boys embrace their new friend, forming a unique bond based on shared adventures, secrets and mischief. Ultimately, the realities of war will catch up with them, as they discover each other’s secrets and just how different from each other they really are. Winner of the Live Action Feature Award at one of North America's most prestigious children's film festivals, SECRETS OF WAR puts both the danger and the humanity of wartime friendships squarely on the shoulders of three children who must face extraordinary circumstances with a maturity far beyond their years. 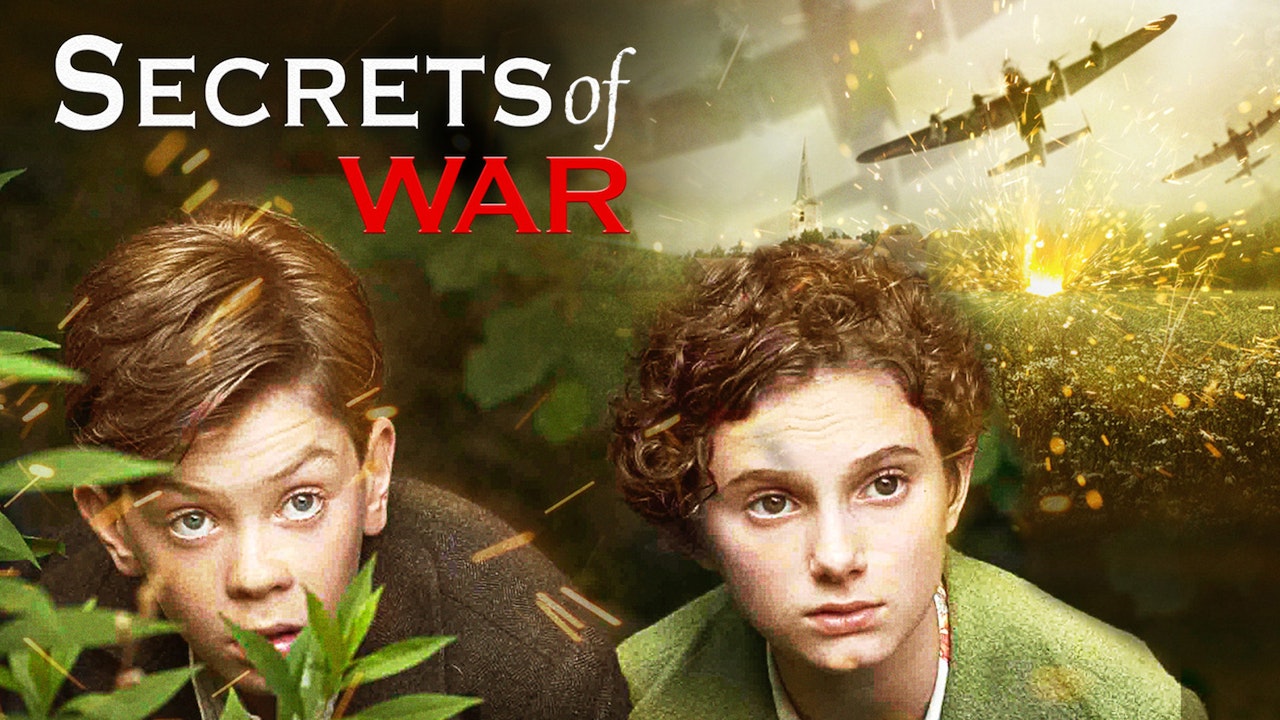