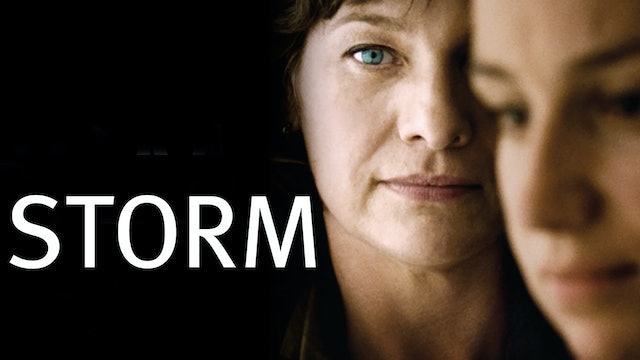 Hannah Maynard, prosecutor at the International Criminal Tribunal in The Hague, is leading a trial against a former commander of the Yugoslavian National Army who is accused of the deportation and later killing of dozens of Bosnian-Muslim civilians. When a key witness commits suicide, it looks like the case will unravel, however Hannah refuses to give in. Hoping to uncover new findings, she travels to the witness' burial in Sarajevo and meets his sister Mira (Anamaria Marinca, 4 Months, 3 Weeks and 2 Days) who she senses has much more to say than she is willing to admit. Despite threats of violence, Mira reluctantly agrees to testify at The Hague. However, she and Hannah must both risk life and limb to make it to the court, only to discover that there are traitors among their own ranks. Winner - Amnesty Int'l Film Prize - Berlin Int'l Film Festival. 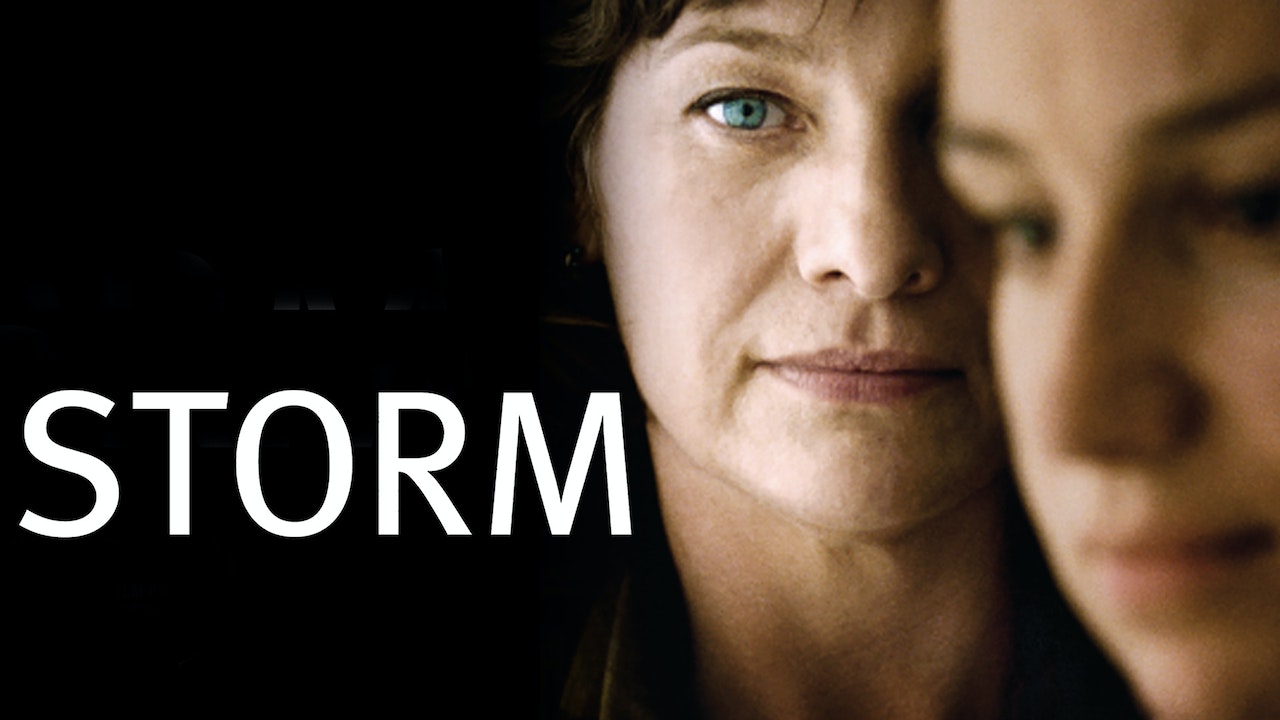