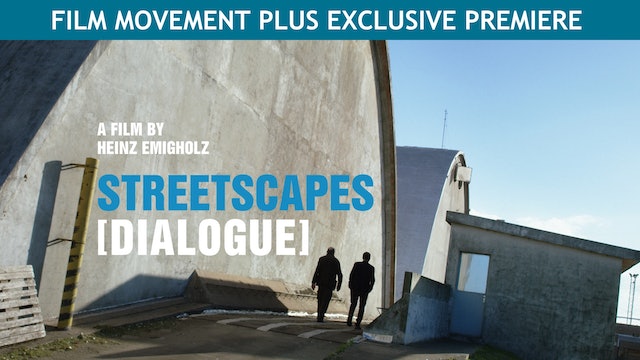 There are streets, paths, motorways, alleys, boulevards, and promenades. And there are life paths, intersections, and dead ends. Two men sit on the shady, raised platform of a brick building somewhere in Montevideo. They are submerged in a conversational marathon that never ceases. The younger of the two is an analyst; the older man his analysand. Their nationalities are unclear; they speak a simple, internationally understandable English. They talk about a childhood among the ruins and the traumatized people of Germany shortly after the Second World War, about fleeing, about an obsessive interest in architecture, and about manic writing. And they speak about work with the film camera, which is a technical instrument for the young analyst, but a lifeline for the old film director. The starting point of the six-day marathon is the psychological and physical block that prevents the director from starting his last great film, the Streetscapes saga.

After making its world premiere at the Berlinale, Heinz Emigholz's STREETSCAPES [DIALOGUE] went on to receive four German Film Critics Award nominations, including a win for Best Screenplay.

“Emigholz is like Godard in that one’s appreciation for his work increases the more one watches. His oeuvre becomes more comprehensible when viewed sequentially, as the films often don’t stand alone but gain meaning cumulatively, in relation to one another.” –Hyperallergic 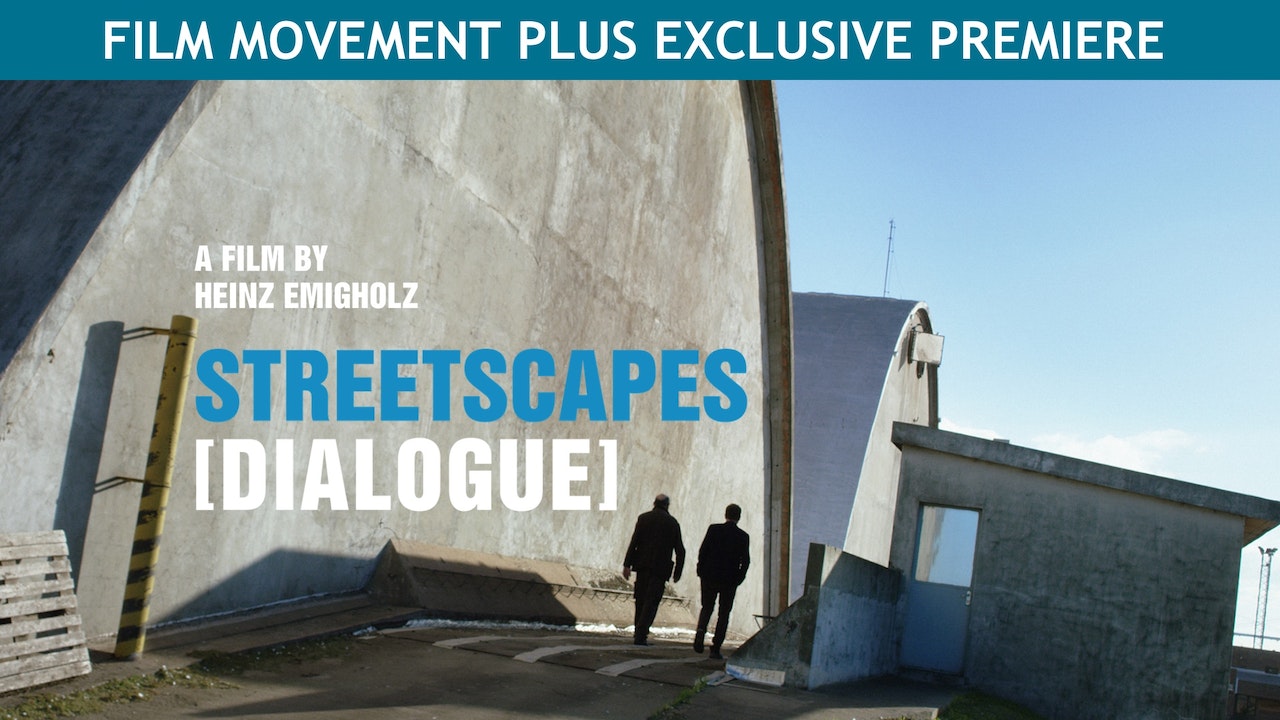