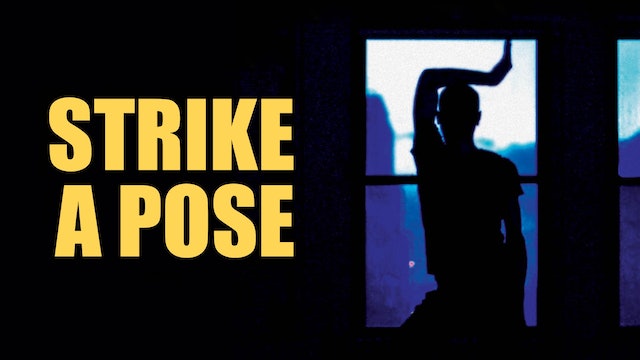 In 1990, seven young male dancers - 6 gay,1 straight - joined Madonna on her most controversial tour. On stage and in the iconic film Truth or Dare, they showed the world how to express yourself. Now years later, they reveal the truth about life during and after the tour, when they were ambassadors to the world on behalf of the LGBT community during the height of the AIDS epidemic. STRIKE A POSE is a dramatic tale about overcoming shame and finding the courage to be who you are. 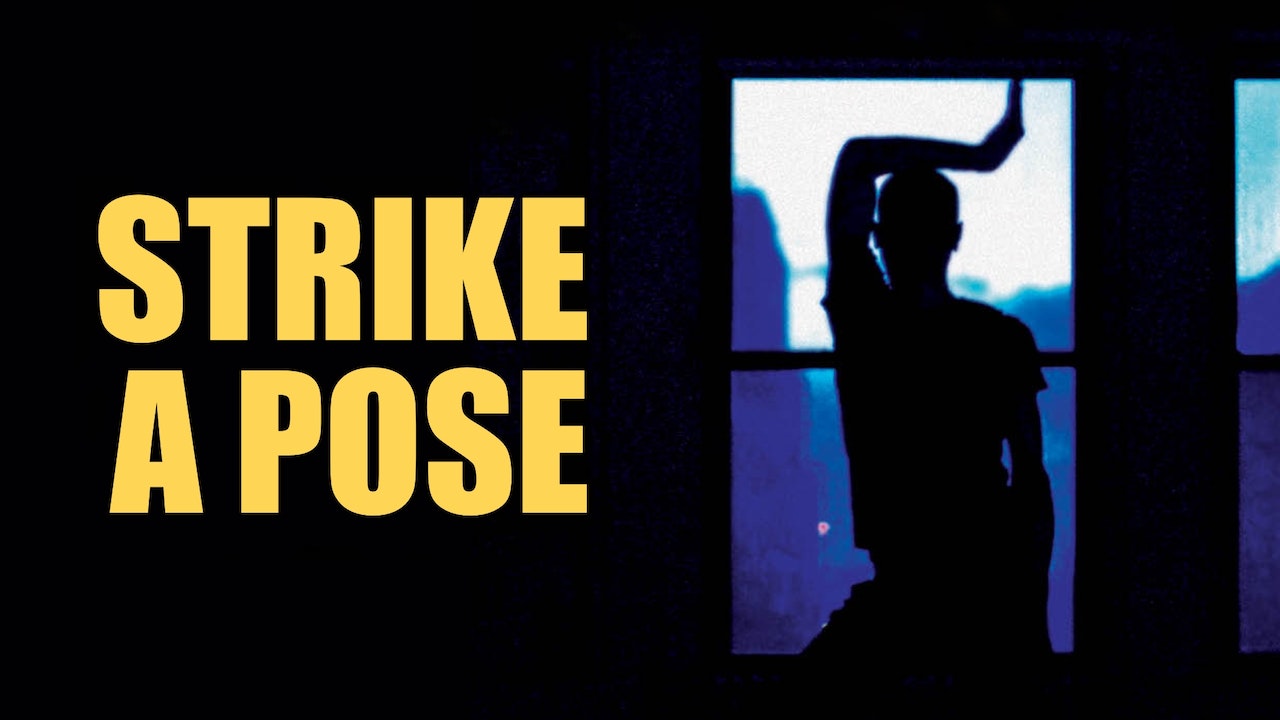