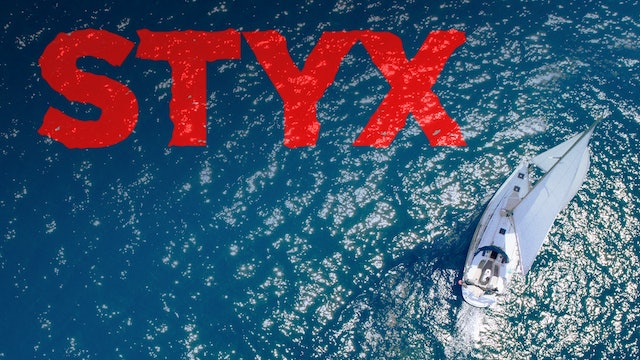 ER doctor Rike (German Film Awards Best Actress winner Susanne Wolff) embarks on a one-woman solo sailing trip to Ascension Island in the Atlantic. When she comes across a sinking ship filled with refugees, Rike is suddenly torn out of her contented world. Pushed to her physical, psychological and moral limits, she is forced to make a momentous decision. Aptly named after the mythological river that separates the living from the dead, STYX is an astute modern day parable of Western indifference in the face of marginalized suffering. 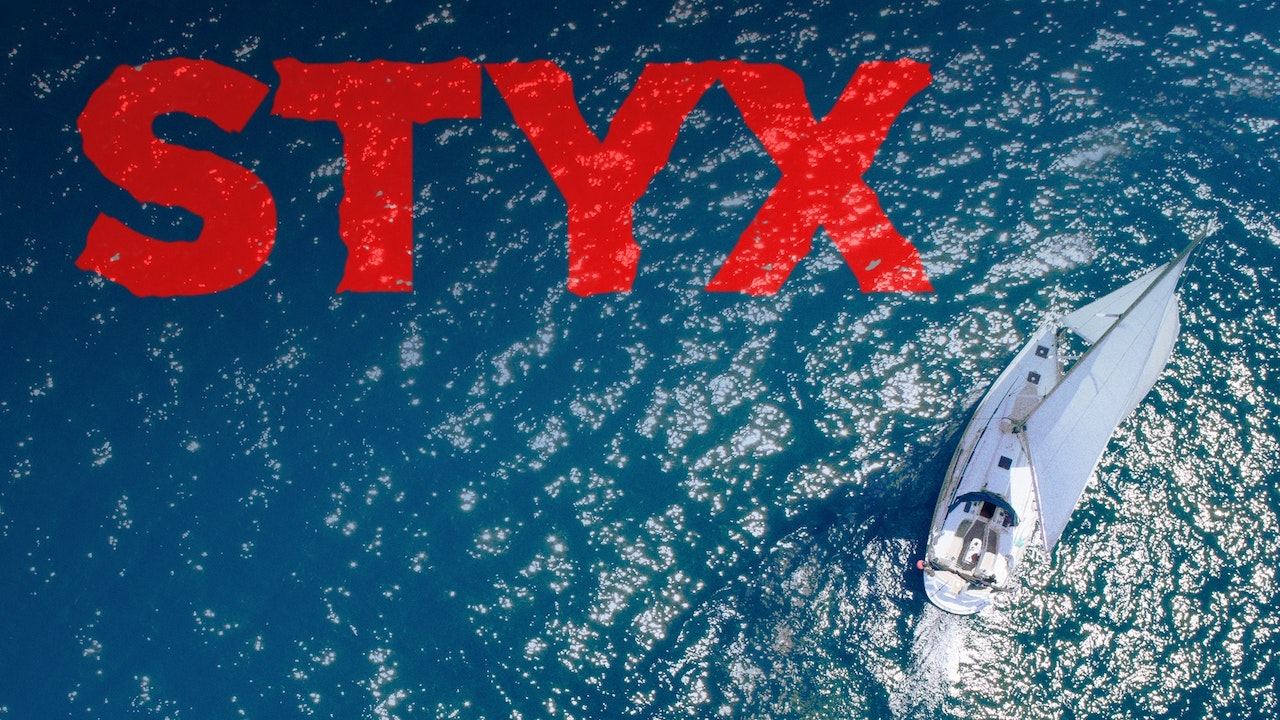