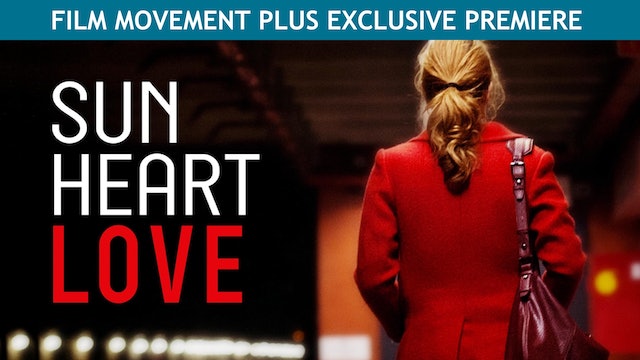 Lifelong friends Eli (Isabella Ragonese) and Vale (Eva Grieco) have chosen very different paths in life: Eli has four children, an unemployed husband and a job with an almost impossible commute. Vale is single, a dancer and performer and makes ends meet by working in clubs. Tied by a profound emotional bond of true sisterhood, the two women’s lives are only seemingly different. They are two sides of the same coin, but their mutual solidarity isn’t always enough to lighten the load of their difficult circumstances.

Hailed as a “tender poem” that tells a “slice-of-life story, with recognizable characters and all-too-human stakes” (The Knockturnal), SUN, HEART, LOVE had its world premiere at the Rome Film Fest and won a Special Prize for writer-director Daniele Vicari from the Italian National Syndicate of Film Journalists along with nominations for Best Actress (Isabella Ragonese), Best Sound, and Best Score. 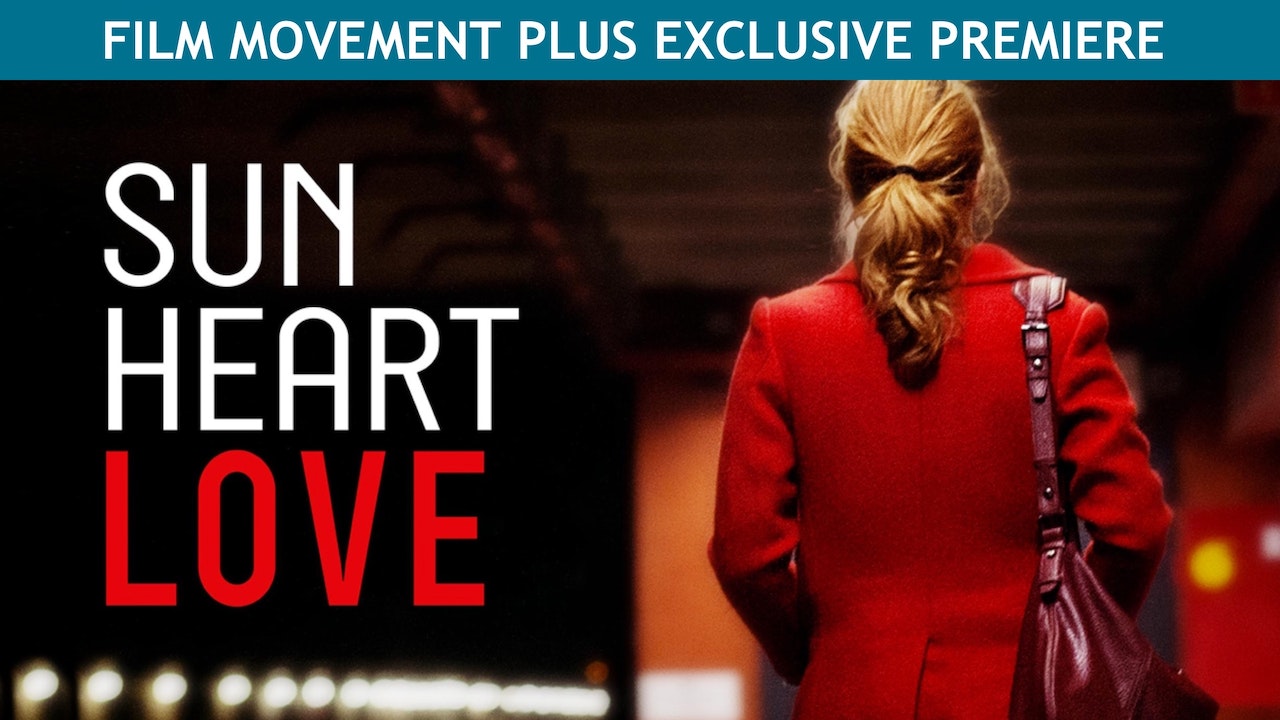