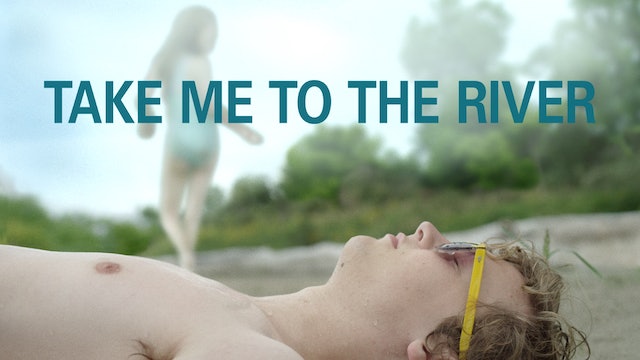 Take Me to the River

A Nebraskan family reunion couldn’t seem more backwards to a gay Californian teenager. If Ryder (Logan Miller) had his way, he’d choose a moment just like this to come out. For his mother’s sake, however, Ryder agrees to keep quiet, save parading around the picnic in his most audacious pair of short-shorts. Ryder’s antics raise dubious eyebrows from his hardened cowboy relatives, but nine-year-old Molly can’t get enough. She follows her cool California cousin everywhere. Away from their family’s watchful eyes, a strange encounter makes Ryder the sudden target of suspicion, and places him at the center of a long buried family secret. 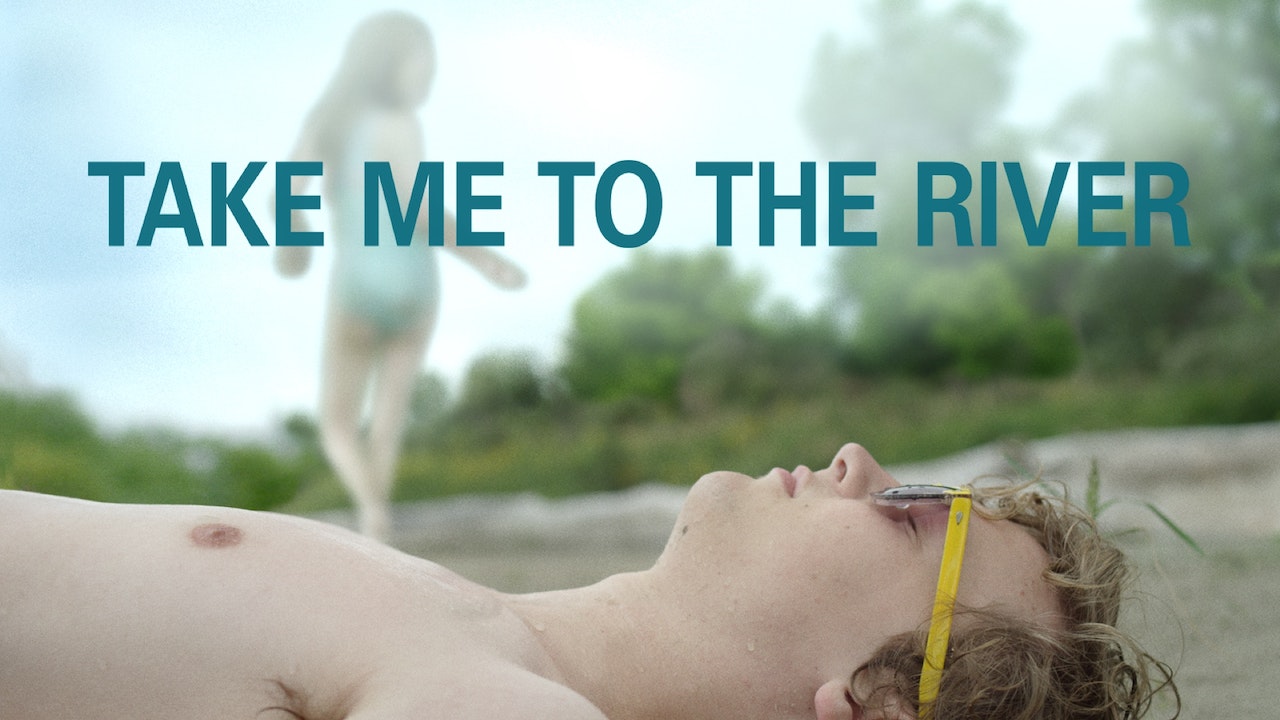