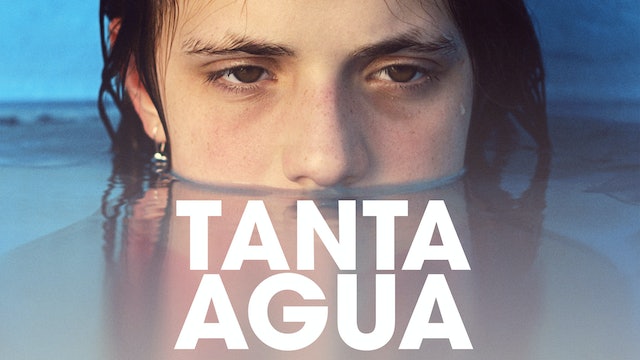 What could be worse than being 14 and on vacation with your father, stuck indoors during a seemingly endless rainstorm? Alberto and his two children, Lucia and Federico, set off to a hot springs resort for a short vacation. Alberto, who doesn't see his kids much since the divorce, refuses to allow anything to ruin his plans. But the springs are closed until further notice due to heavy rains, and Lucia's adolescent rebellion clashes against her father's enthusiastic efforts for family quality time. When she meets friends her age, equally bored at the rained-out resort, Lucia's vacation starts looking up. But flings can be fleeting, and it's her father's reliable insistence they spend time together that proves to be the most meaningful part of their unexpectedly enjoyable getaway. 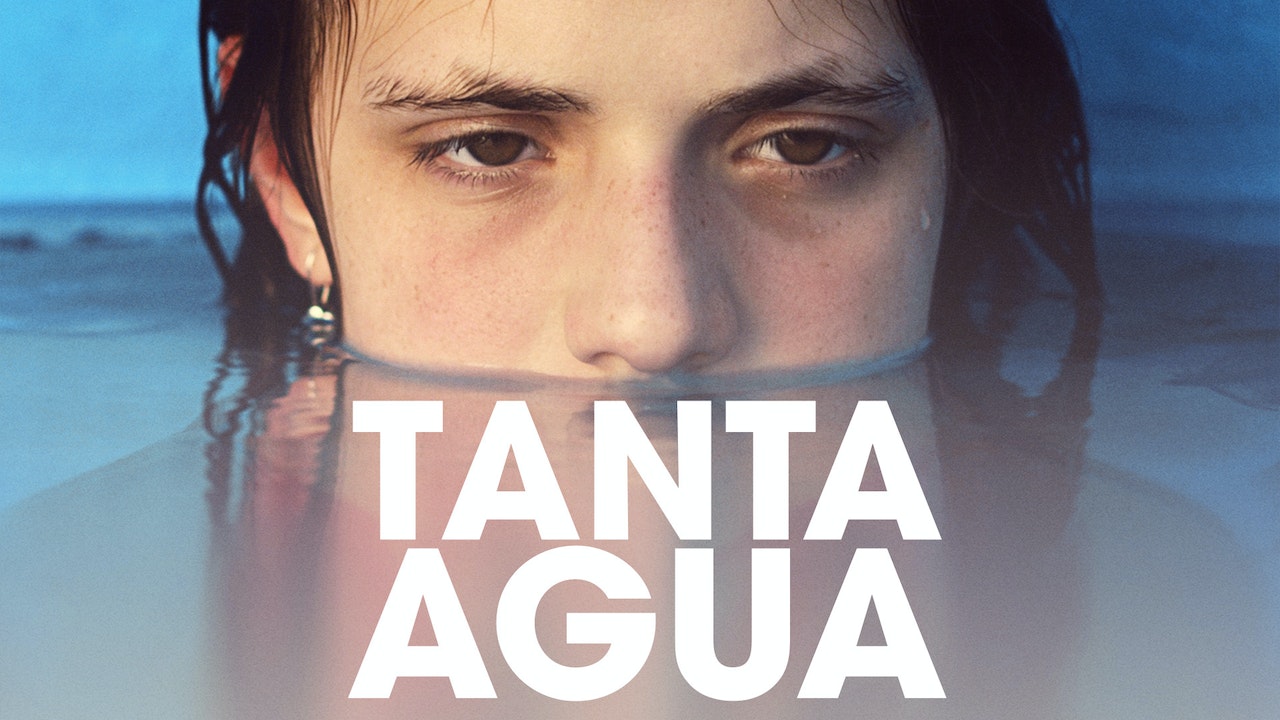