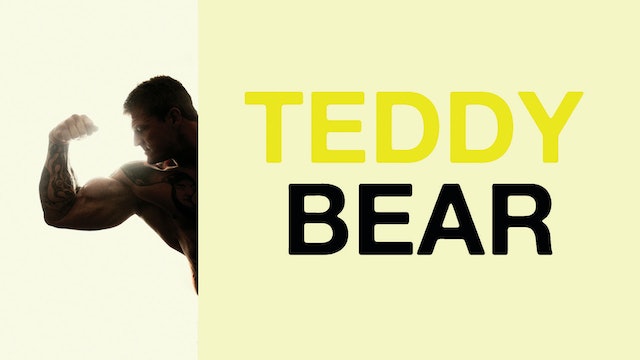 Dennis, a painfully shy 38-year-old bodybuilder, would really like to find true love. He has never had a girlfriend and lives alone with his mother in a suburb of Copenhagen. When his uncle marries a woman from Thailand, Dennis decides to try his own luck on a trip to Pattaya, as it seems that love is easier to find there. He knows that his mother would never accept another woman in his life, so he lies and tells her that he is going to Germany for a competition. Hectic Pattaya turns out to be a huge cultural shock for him. The intrusive Thai girls shatter Dennis' naive picture of what love should be like, and he is about to lose hope when he unexpectedly meets the woman of his dreams. Winner - Sundance Film Festival - World Cinema Directing Award. 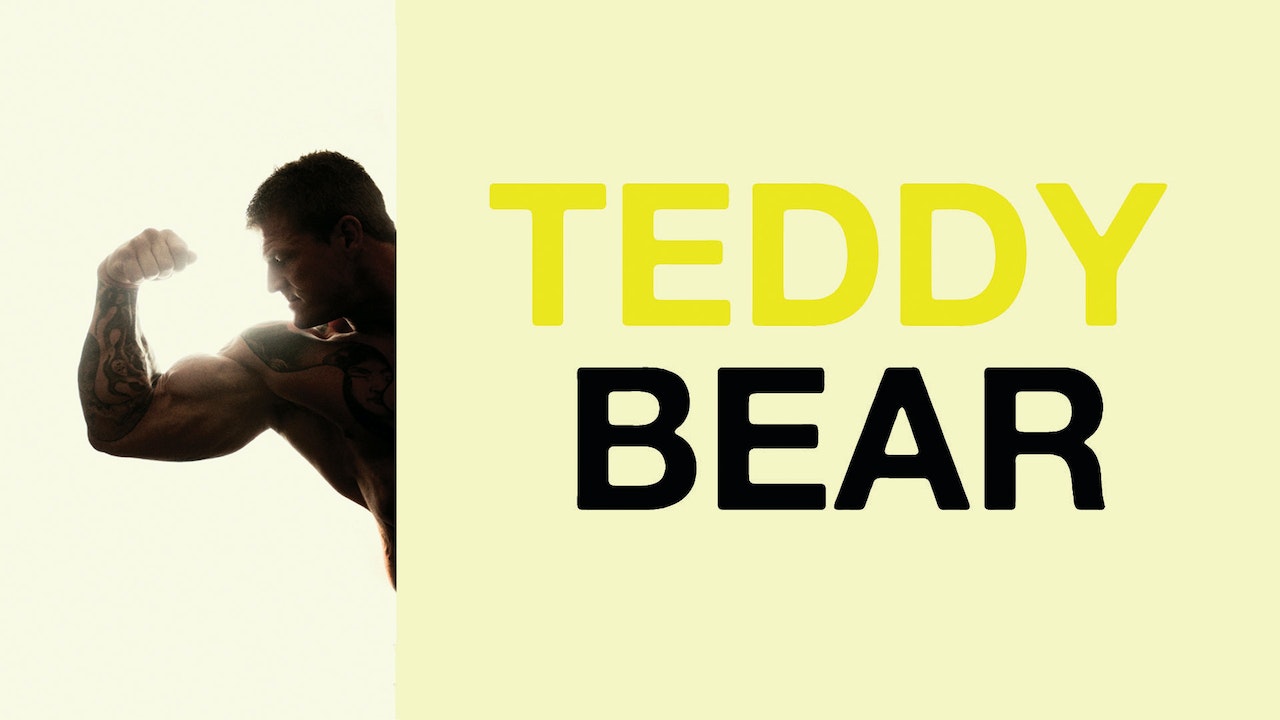