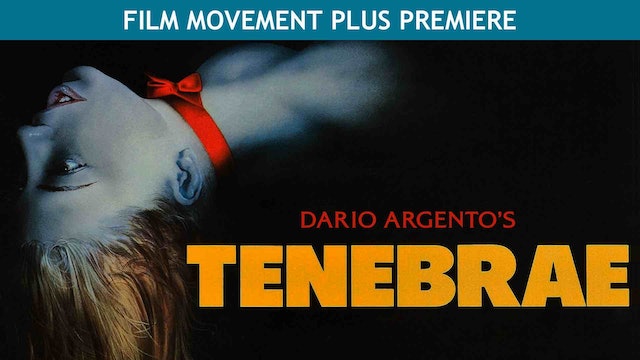 American mystery author Peter Neal (Anthony Franciosa) comes to Italy to promote his newest novel, Tenebrae. Unfortunately, a razor-wielding serial killer is on the loose, taunting Neal and murdering those around him in the same gruesome manner as depicted in his novel. As the mystery surrounding the killings spirals out of control, Neal investigates the crimes on his own, leading to a mind-bending, genre-twisting conclusion. 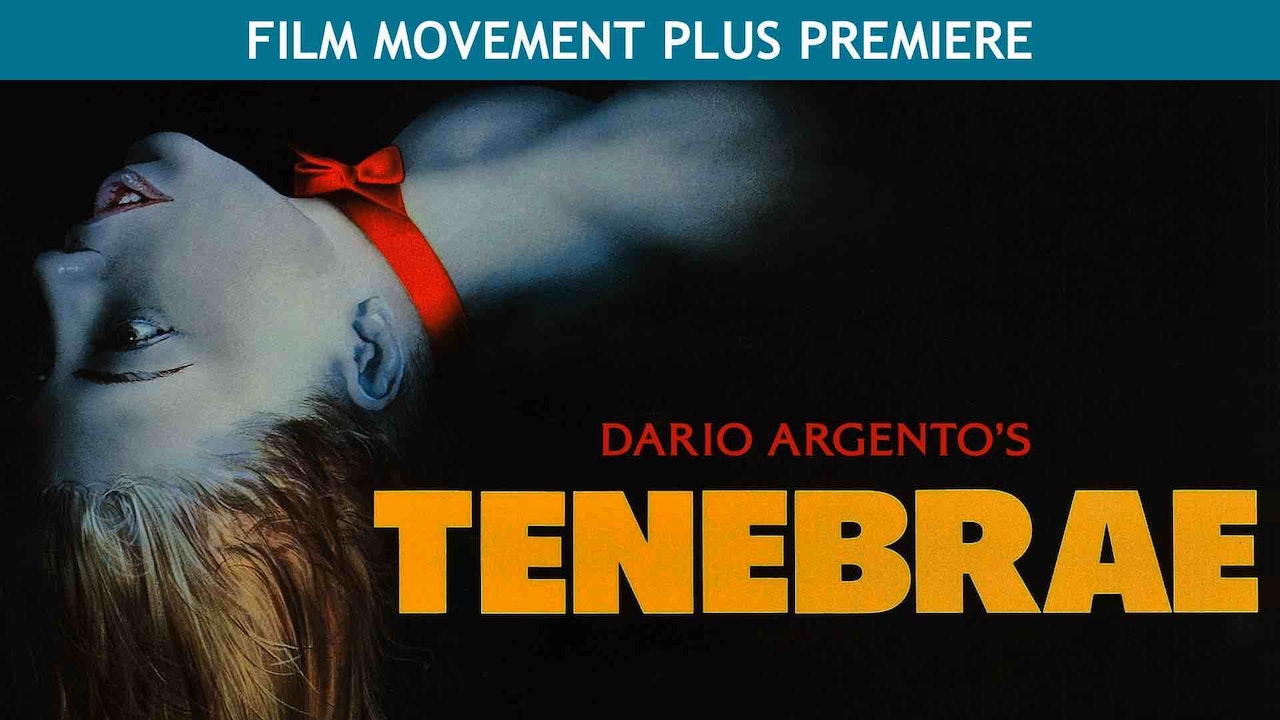