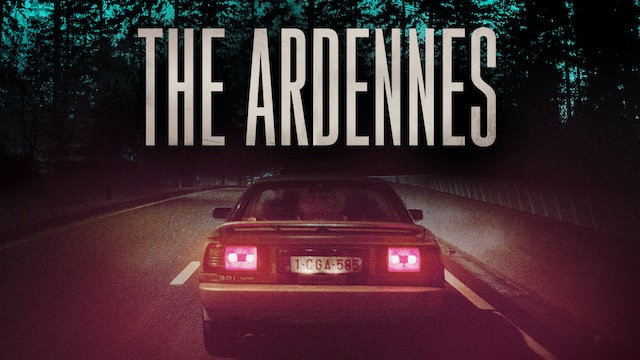 Brothers Kenny (Kevin Janssens) and Dave (Jeroen Perceval) are two Flemish hoodlums whose criminal ineptitude results in Kenny taking the fall after a heist goes wrong. Four years later, Kenny is out of prison, but, things have drastically changed. His girlfriend, Sylvie (Veerle Baetens, THE BROKEN CIRCLE BREAKDOWN), has moved in with his brother Dave and is pregnant with his baby. Eventually, Kenny's feral impulses put the brothers on the wrong side of the law again, leading to an awkward collusion with Kenny’s old cellmate amid a gallery of bizarre characters in the forests of the Ardennes. 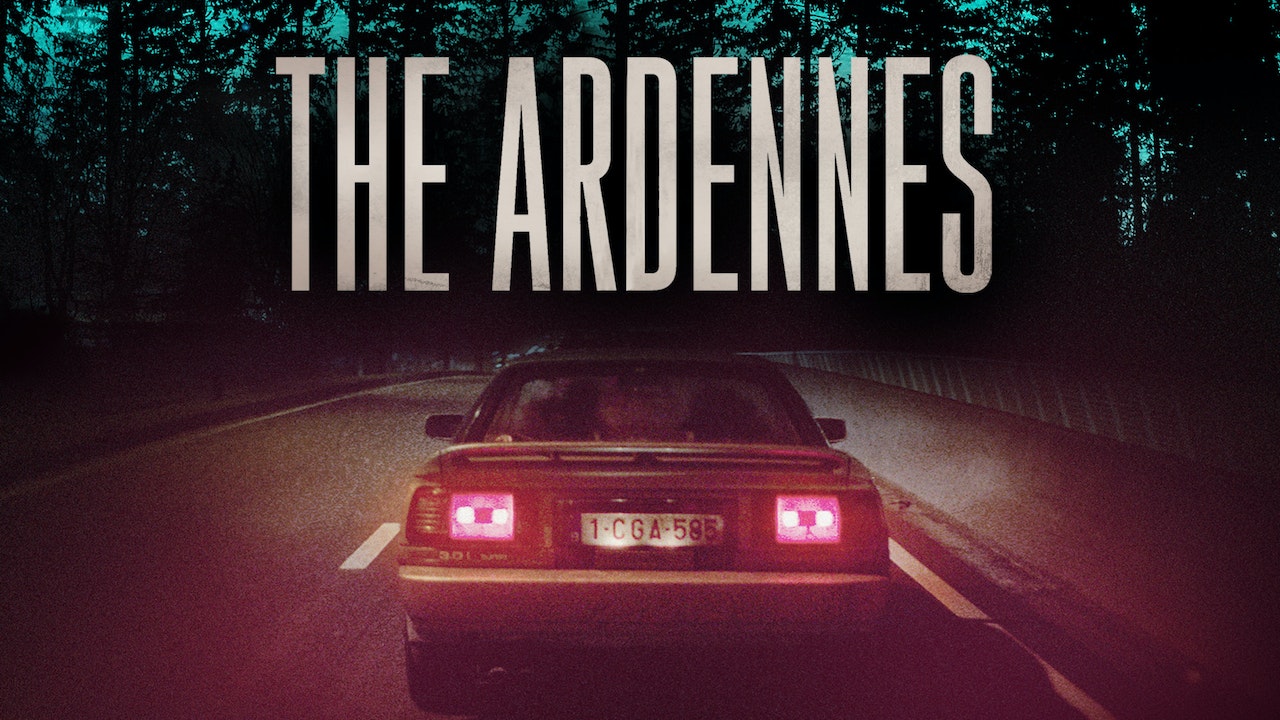