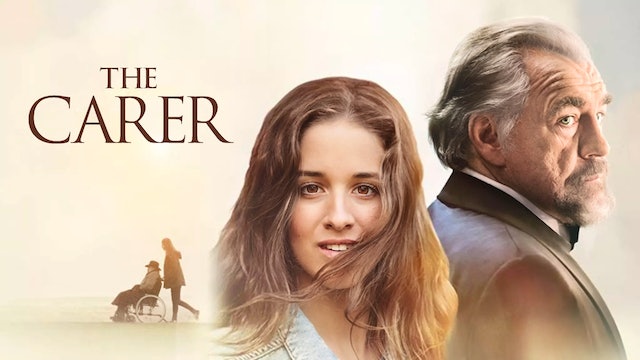 Diagnosed with a rare form of Parkinson's Disease, aging theatrical legend Sir Michael Gifford (Brian Cox) is foul-mouthed, irascible and highly reluctant to the concept of allowing a full-time caregiver into his home. Enter Dorottya (Coco König), an aspiring Hungarian actress, whose warm personality and passion for the theater eventually help him regain his sense of meaning and purpose. But after Sir Michael is offered a Lifetime Achievement Award by the British Critics' Guild, the contentious relationship between Dorottya and his overbearing daughter Sophia (Emily Fox) boils over when the two disagree whether he should make one final appearance to accept this honor.

“It’s funny, unexpected and profoundly moving.”(Urban Cinefile) THE CARER was nominated for the Audience Award at the Palm Springs International Film Festival and star Brian Cox was nominated for Best Actor at the BAFTA Awards. 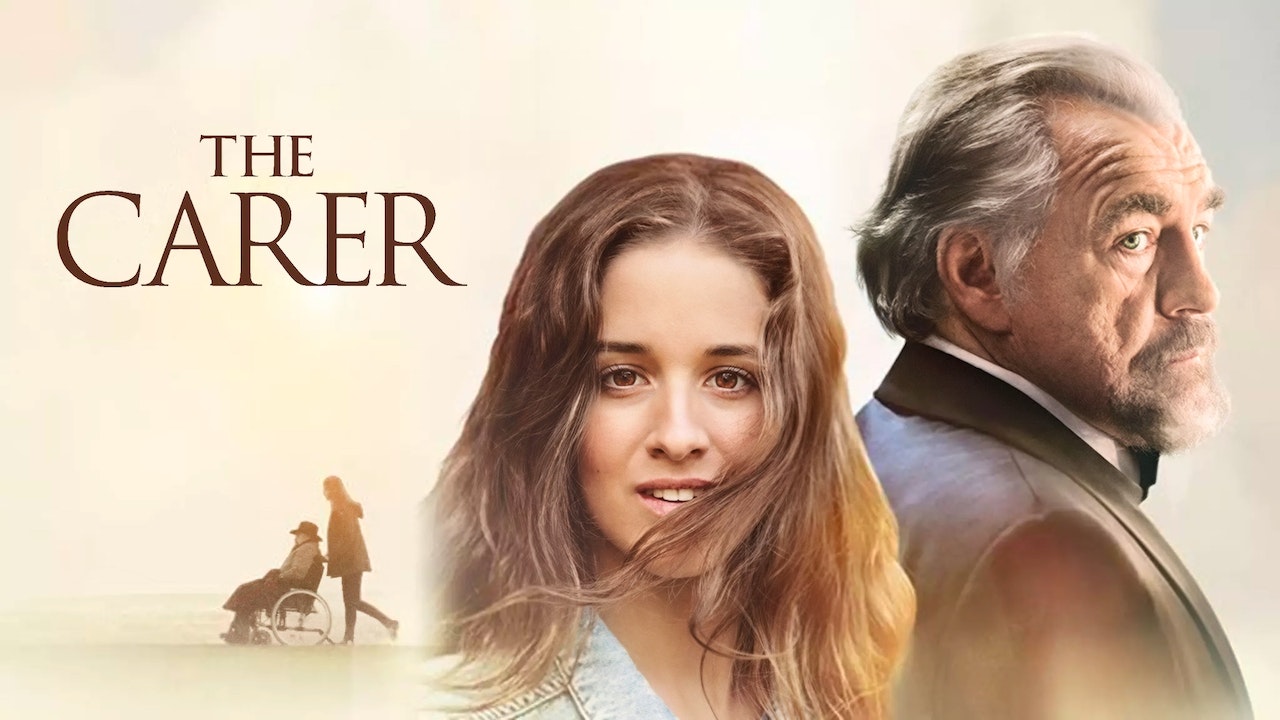