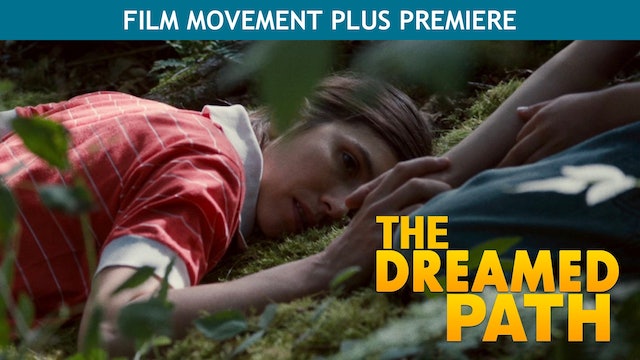 In the 1980s, foreign travelers Kenneth and Theres sing on the streets to make money while backpacking around Greece. The two are in love, but upon learning that Kenneth's mother had an accident in England, he hastily abandons Theres and returns home. Thirty years later in Berlin, Ariane, a 40-year-old television actress, leaves her husband David, a successful anthropologist. He moves into an apartment near the train station and starts seeing a homeless man outside his window. It is Kenneth, who does not realize that Theres is now living in Berlin.

“German director Angela Schanelec's latest look at the nature of migration, stasis, and loneliness should prove an equally striking and challenging cinematic event for new viewers, while previous enthusiasts of her opaque and minimalist oeuvre will be elated by this subtle masterwork, one that is filled with powerful political nuance.” –Screen Anarchy 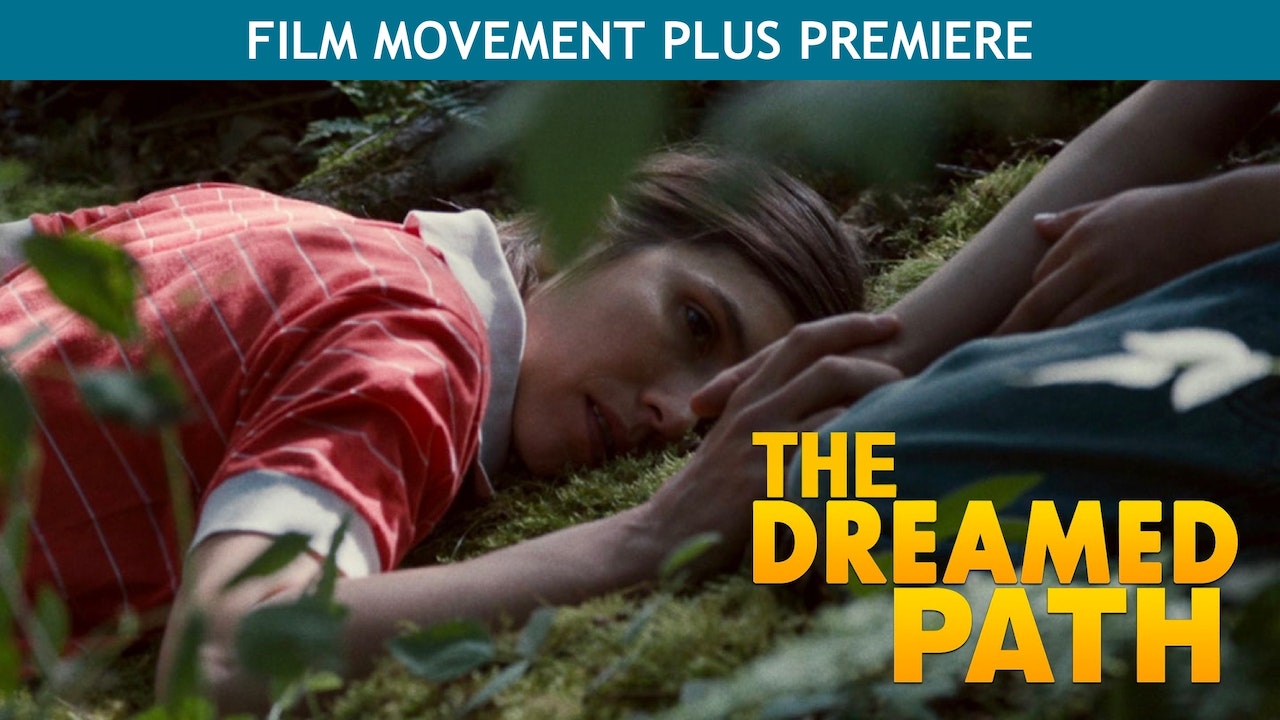