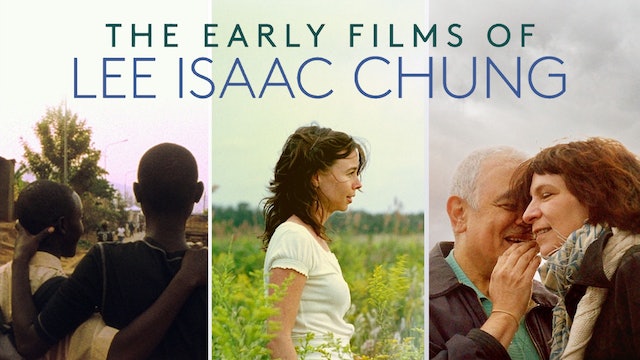 After stealing a machete from a market in Kigali, Munyurangabo and his friend, Sangwa, leave the city on a journey tied to their pasts. Their friendship, however, is tested when Sangwa’s parents disapprove of Munyurangabo, warning that “Hutus and Tutsis are supposed to be enemies.”

A group of friends travels to the beach in hopes of encouraging Jason (Kenyon Adams), who has been diagnosed with terminal cancer. Some time later, as Mark (Daniel O’Keefe) and Karen (Megan McKenna) plan to have a child, the beach trip lingers as a haunting memory.

Abigail Harm (Amanda Plummer) lives alone on the outskirts of the city. One day, she recalls an old story about a woodcutter who saves the life of a mystical deer and is granted his wish for a companion. Before long, this tale seems to come alive in Abigail’s own lonely world. 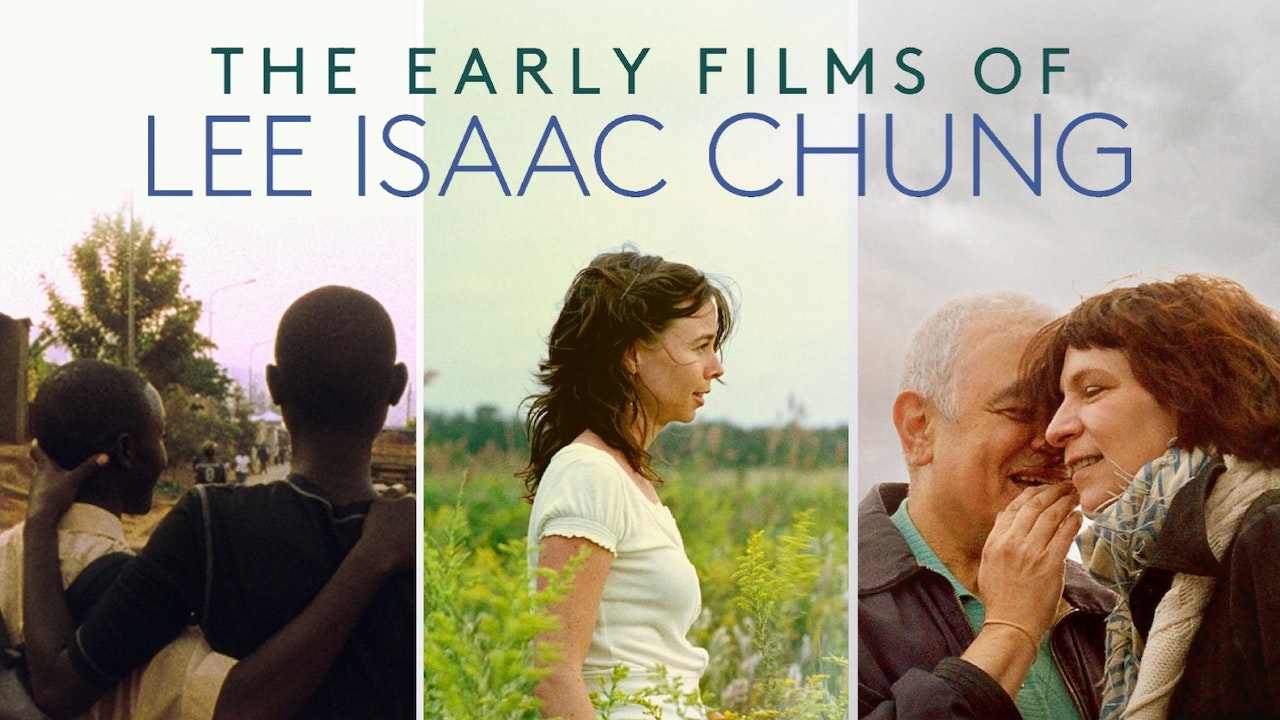