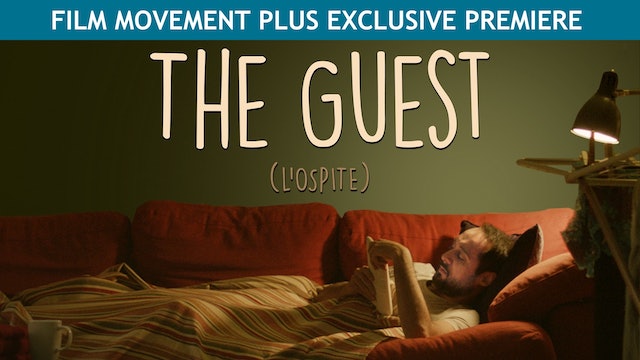 Approaching 40, Guido (Daniele Parisi) leads a comfortable and uncomplicated life until one day a birth control mishap and pregnancy scare comes between him and his girlfriend, Chiara (Silvia D'Amico). While the idea of having a baby makes Guido want to get more settled, Chiara admits to growing doubts about their relationship. They argue until Guido finally packs his bags and leaves. With nowhere to go, he looks to his family and friends for a place to stay. Witnessing other people's romantic entanglements as he moves from one couch to the next, Guido gains a whole new perspective on relationships and his own life.

The second feature from award-winning director Duccio Chiarini, THE GUEST had its world premiere at Locarno's Piazza Grande, where it won the Boccalino d’Oro for Best Film, and also played the Chicago, Seattle and Torino International Film Festivals. “Very enjoyable... slowly morphs from a comedy into an affecting melodrama that charts the difficulties of a generation less interested in commitment, whether it be in relationships, jobs or, more generally, in life.” –Boyd van Hoeij, The New York Times 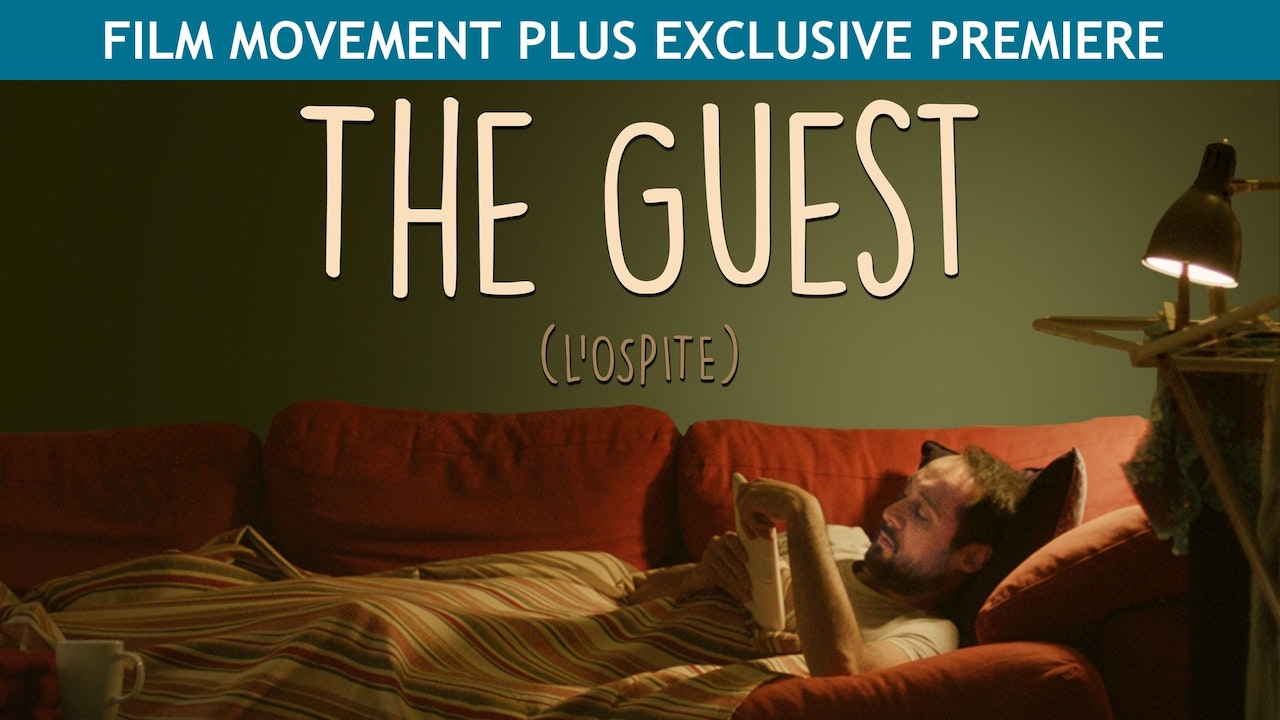