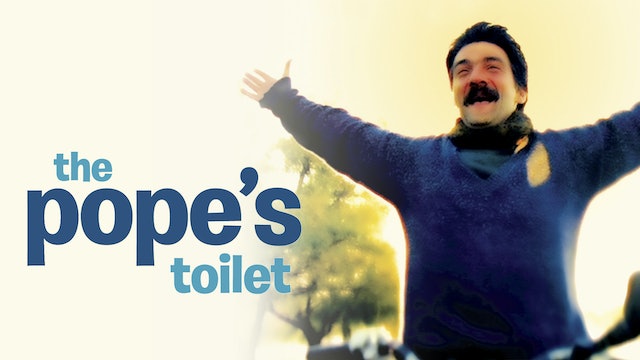 It's 1988, and Melo, an Uruguayan town on the Brazilian border, awaits the visit of Pope John Paul II. 50,000 people are expected to attend, and the most humble locals believe that selling food and drink to the multitude will just about make them rich. Petty smuggler Beto thinks he has the best idea of all--he decides he will build a WC in front of his house and charge for its use. His efforts bring about unexpected consequences, and the final results will surprise everyone. 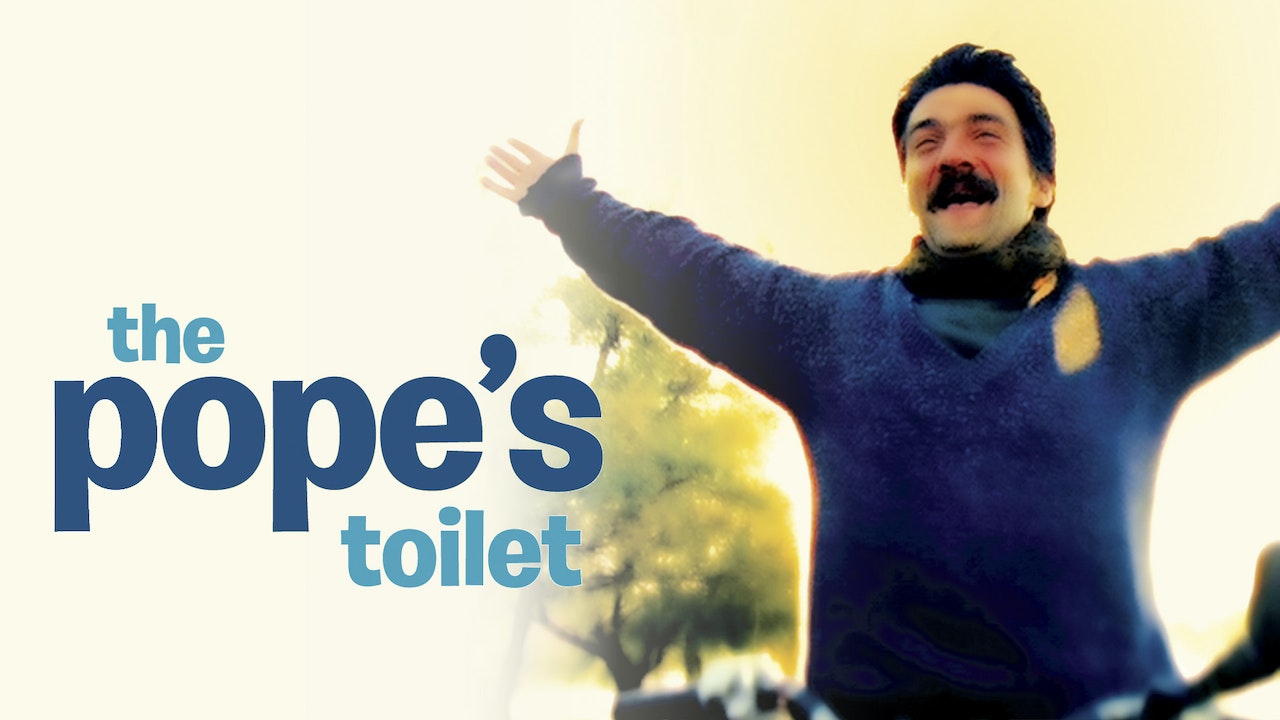