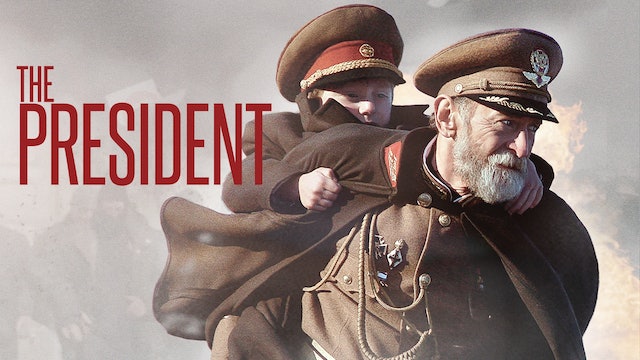 The President and his family rule the land with a draconian fist, enjoying a privileged and luxurious existence at the expense of his miserable and oppressed subjects. After a coup d’état uproots his position of power, the President’s wife and daughters are flown out of the country as he stays behind with his grandson, who is too young to grasp the unfolding events. After his personal escort and bodyguards turn on him, he is forced to disguise himself and flee into the countryside to avoid capture. He soon learns that he is now the country’s most wanted fugitive and begins a perilous journey with his grandson, his only ally. Posing as street musicians, the pair blend in with a band of haggard political prisoners just released from jail released from jail as they travel towards the coast to an awaiting ship that will take them to safety. 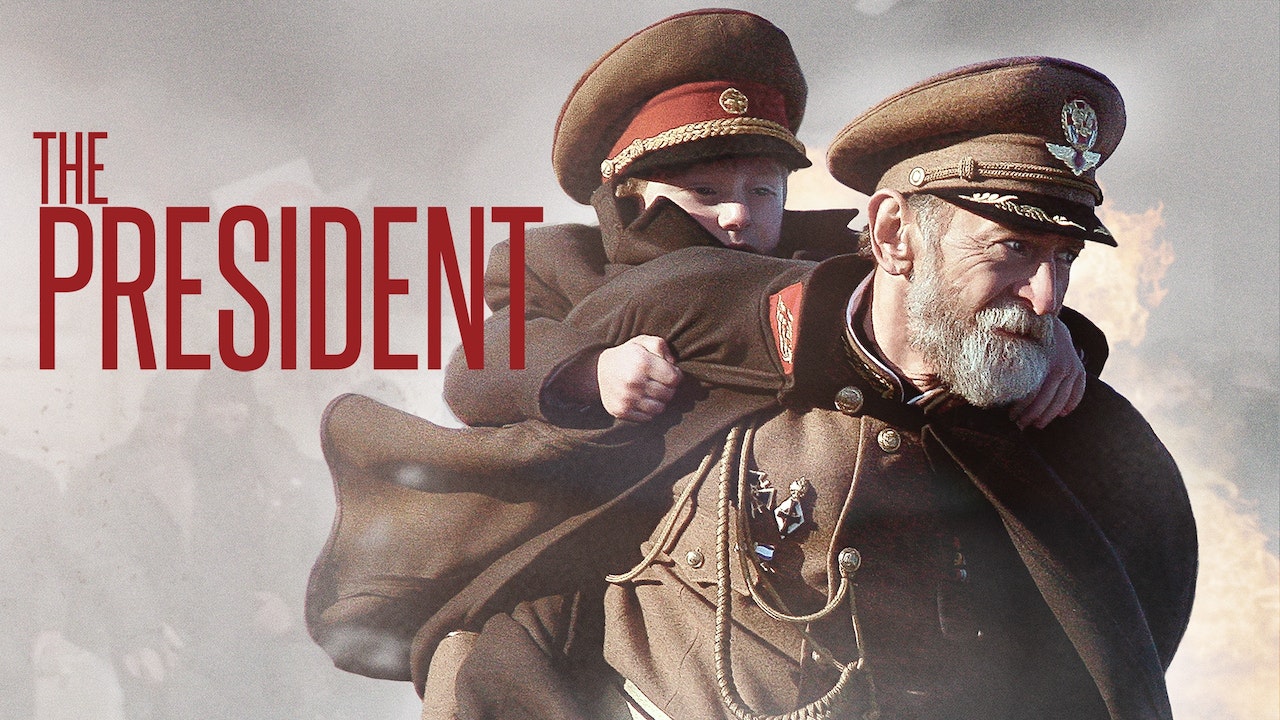