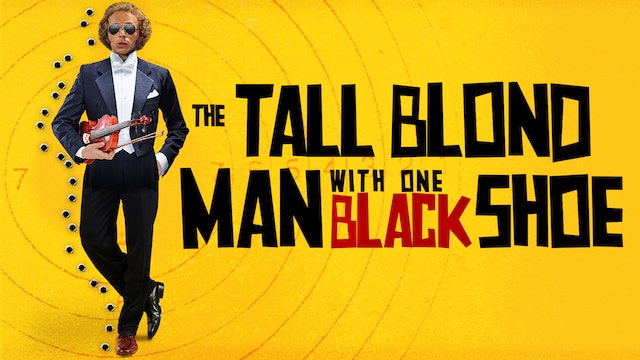 The Tall Blond Man With One Black Shoe

A frothy French farce, The Tall Blond Man with One Black Shoe is a classic madcap comedy about espionage, surveillance and mistaken identity. When Francois (Pierre Richard), an unsuspecting violinist, is misidentified as a superspy by national intelligence, outrageous antics ensue. As everyone (including Mireille Darc, playing a knock-out henchwoman) falls over each other in their misguided attempts to discover the tall blond man’s secrets, his best friend complicates matters even further when he overhears a salacious recording of Francois with his wife. The whole merry-go-round comes crashing to a halt in one final showdown, pitting spy versus supposed spy with hilarious results. Elegantly filmed and accompanied by a memorable score, The Tall Blond Man with One Black Shoe is one of the most seminal comedies of the 1970s. 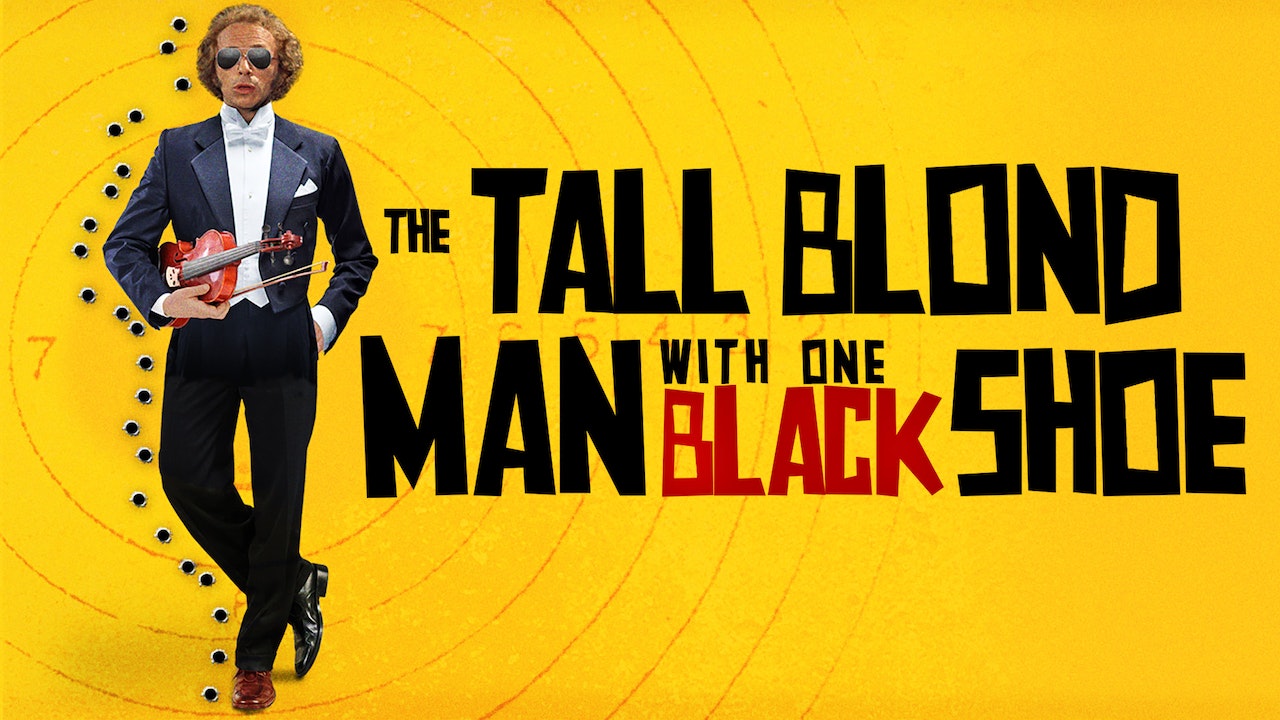