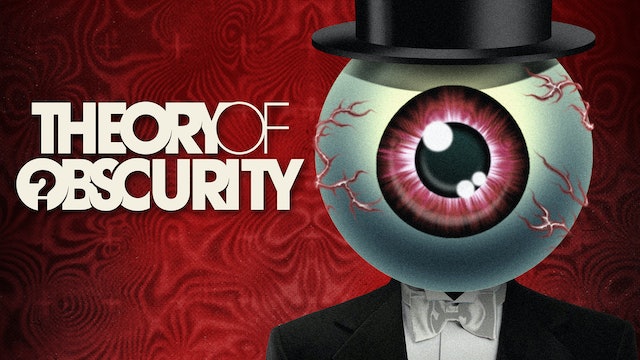 Theory of Obscurity: A Film About the Residents

The story of the iconic renegade cult band The Residents. From the group’s formation in Shreveport to their success in the burgeoning San Francisco avant-garde music scene of the 60s and 70s, The Residents redefined what a rock band could be. With the advent of music videos in the 1980s, these masked musicians gained global fame as MTV darlings and serious art world figures. 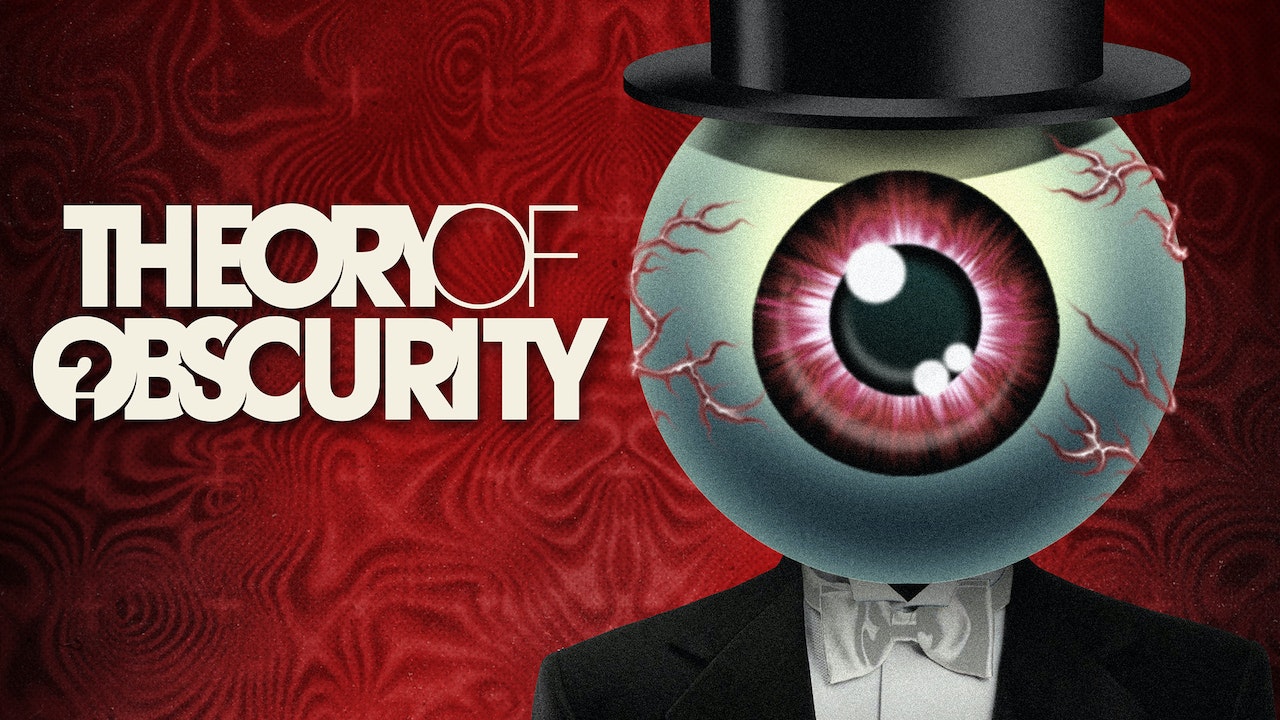