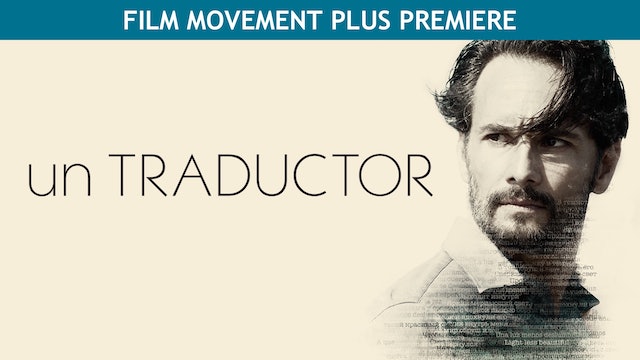 Based on a true story. In the wake of the Chernobyl nuclear disaster, Malin (Rodrigo Santoro), a Russian literature professor at the University of Havana, is sent to translate for the Soviet children who have been brought to Cuba for medical treatment. While adapting to this emotionally demanding job, the Berlin Wall falls and a deep economic crisis hits the island. But Malin is so entrenched in the lives of the Chernobyl Children that he fails to notice his own family suffering. Now he must find a way to put the fractured pieces of his life back together and become a better person along the way.

Winner of the Best Director prize at the Shanghai International Film Festival, and an official selection of the Sundance Film Festival. 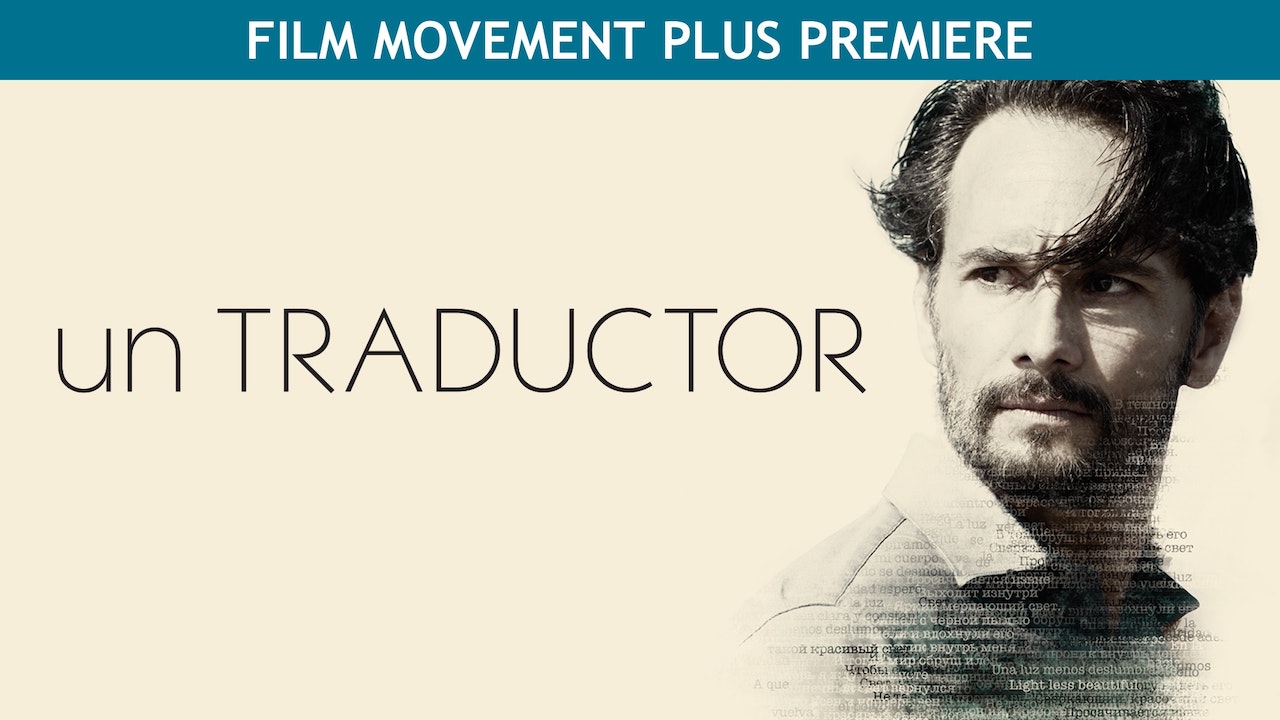